This Week in News

Home/blog/This Week in News
Previous Next

This Week in News

As January comes to a close and we enter the second month of the year, partisan and Russian conflict continues to reign supreme in the American press. In Cape Town, however, there are more pressing issues than who’s insulting who – within months, the city will be completely out of water, a situation termed “Day Zero.” Meanwhile tension between Poland and Israel has sprung up due to the Polish government’s passing of a bill banning claims that Poland as a nation was in any way responsible for the Holocaust. As we move into February, we must remain aware that we face not only our own struggles but those on national, international, and environmental levels, and we must face them with as much knowledge and as much compassion as possible.

United States President Donald Trump made his first State of the Union address this past Tuesday, January 30th. He began the address by congratulating himself and his administration on the “success” of his first year in office. He then went on to discuss the importance of immigration reform, North Korea, and the American economy. He did not, however, outline any specific policies regarding these topics. 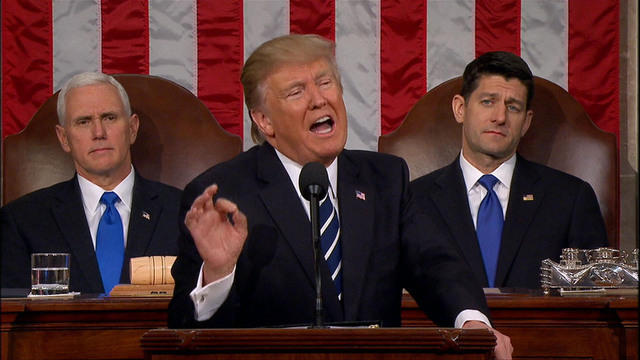 Having described his accomplishments in these arenas, the President’s look towards the future took the form of urgining both parties to work together. An essential message, no doubt, but work together on what policies? On what improvements? Based on the congressional chaos of the past year, who can say? Not the President, it seems. (NYTimes)

As the investigation into the current United States Administration’s relations with Russia has lead to a public and partisan conflict over a mysterious memo that has only recently been brought into the public eye. As far as anyone knows, the memo is regarding the Justice Department’s possible abuse of authority in their investigation. Specifically, Republicans are up in arms over what they allege is unwarranted spying on the FBI’s part. 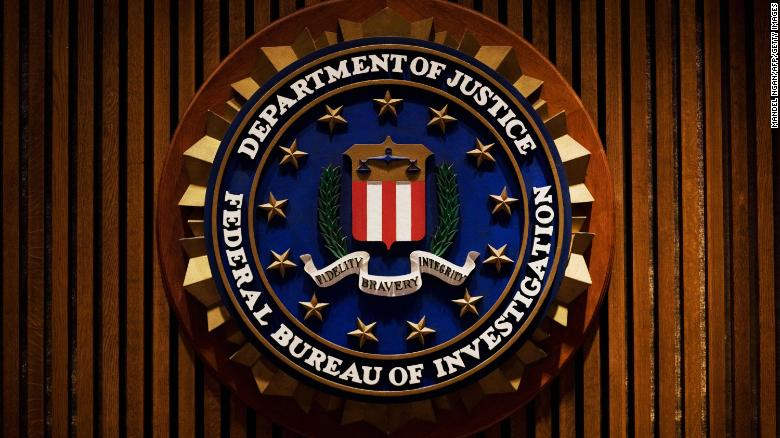 Donald Trump backs the urge to release the memo. Partisan feuding has reached the point where even grammatical changes that have been made by Republicans have been considered by Democrats as “tampering with the memo.” Both parties suspect each other of trying to halt the process of justice, and neither will cooperate to further the investigation. (NYTimes)

While the United States State Department has announced that it would not be imposing any new sanctions on Russia, the US Treasury Department released a list of Russian Politicians names – names connected to topics of general disapproval, such as North Korea. Thus, on the one hand, Democrats and others who support a harder line against Russia are disappointed by the failure to add sanctions. And, at the same time, Moscow is now angry about the list of names. 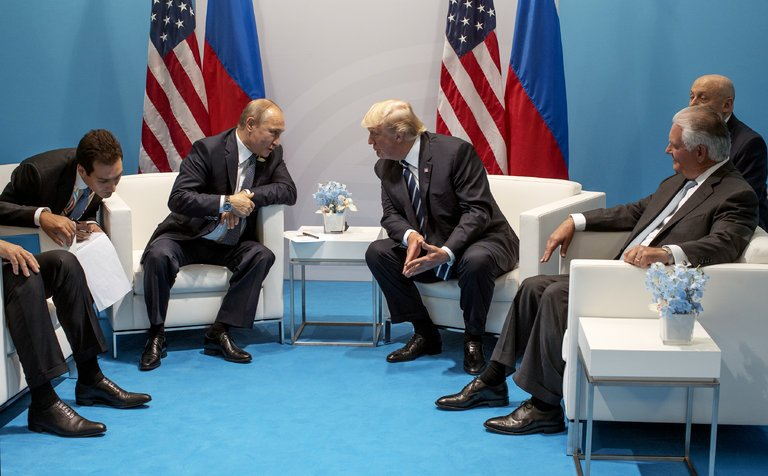 The Trump administration’s current stance on Russia is therefore rather difficult to interpret. In a sense, they seem to be playing both sides, appeasing one US faction while also trying to keep Putin happy. If this is, indeed, the motive for the odd duality of the recent announcements, it’s not working on either end. (NYTimes)

Cape Town, South Africa is just a few short months away from being entirely without water. The three year drought has taken a painful toll and, despite the city’s careful management of water and other resources. Soon it could be one of the only major cities in the world without piped running water.

The shortages have lead to a pervasive tension throughout the city. Lines are already forming in public places to stock up on water. When the taps shut off, the army would have to be called in to subdue the mass hysteria that would doubtless ensue. 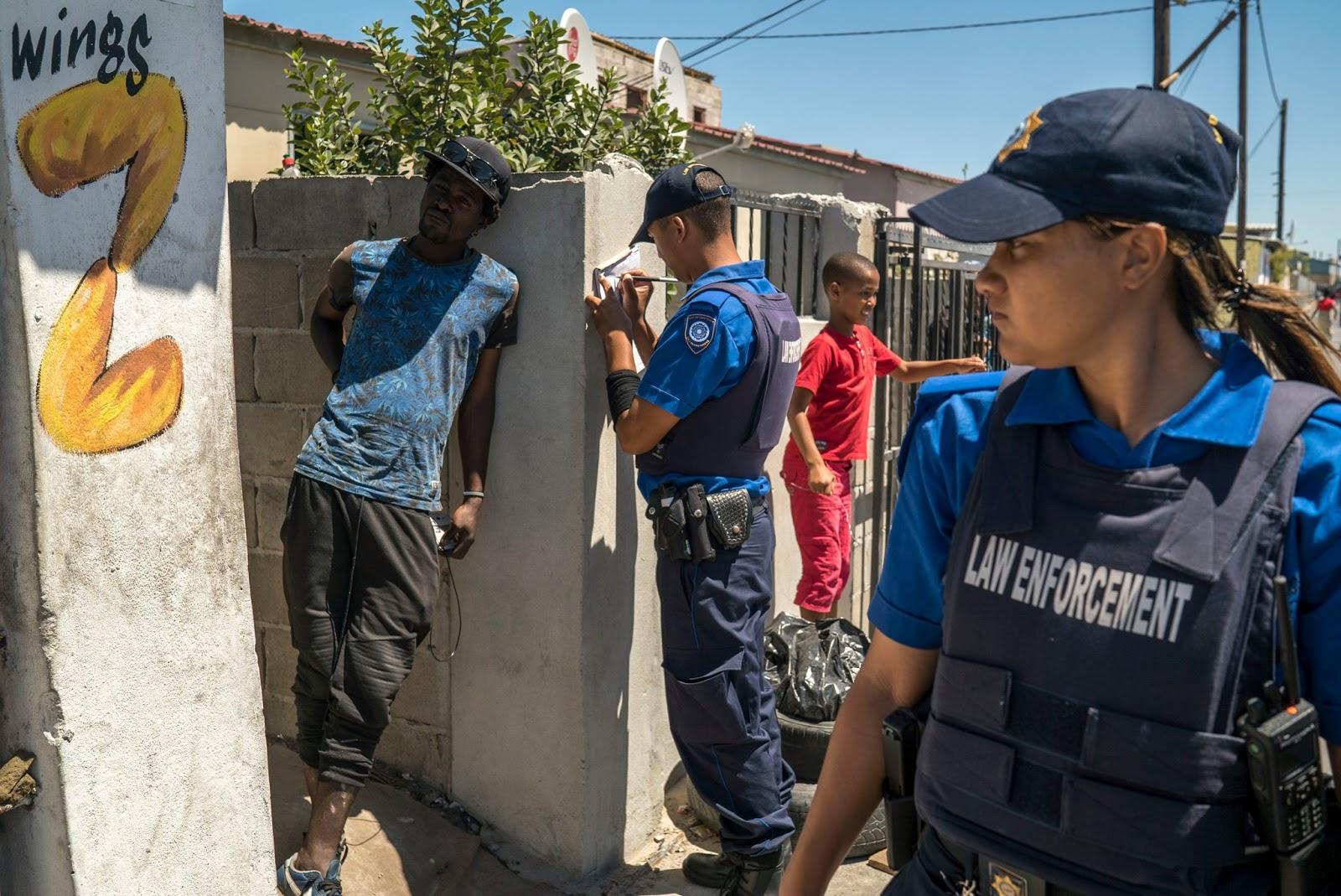 So, what could have prevented this? Well, as Cape Town is known as one of the “greenest” cities on the planet, and has managed its supply of water with caution, it seems that it is not the city that is to blame, but rather climate change as a whole. With droughts becoming increasingly frequent and dangerous throughout Africa, many areas are suffering despite their best efforts to mitigate the damage. (NYTimes)

In an attempt to “defend the historical truth,” as Polish President Andrzej Duda has termed it, Poland has now made it illegal to accuse Poland of complicity in the Holocaust. The country does not want to be held responsible for death camps such as Auschwitz, located in Poland but in fact run mostly by German Nazis.

To be clear, the government is not denying any individual’s responsibility, but simply that of the Polish government as a whole. The new penalty for accusing the nation of Poland of past collusion  with Nazi Germany is a jail sentence of up to 3 years. This penalty will not apply to those who are questioning Poland’s involvement “as part of artistic or scientific activities.” 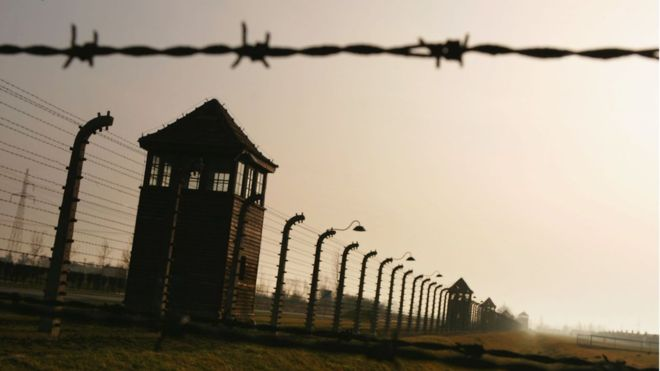 Naturally, Israelis and Jews are taken aback by the ruling, as it feels like a step towards Holocaust denial. Poles however, sees it as an establishment of their own victimhood at the hands of the Nazis and a clarification as to who is responsible for the genocide. (BBC)