Home/None/Fourth Week of January 2018
Previous Next

#MeToo continues to make headlines internationally. While Britain addresses a sexual assault scandal at the annual President’s Club charity dinner, China has begun actively censoring its own #MeToo stories in an effort to avoid social unrest. In Liberia, social unrest is noticeably and wonderfully absent from their recent election in which former soccer star George Weah was sworn in as the new President. It was the first peaceful transition between Liberian leaders in decades. Sadly, peace has absented itself from Turkish-Kurdish relations, as Turkish President Erdogan has instigated military strikes against Kurdish-populated regions of Syria. And, as always, chaos and conflict divide American politics – though the government has re-opened, solutions are tenuous and fraught with political in-fighting. All in all, however, the news could quite frankly be worse. For every sexual harassment scandal, we gain new insight into the world of fear that women have existed in for so long. In Liberia, we see hope and change. With Turkey’s move to strike, perhaps more international attention will be directed towards the long standing ethnic tension in the region. And, although the U.S. government continues to struggle…well, at least it’s open for business, however discouraging that business may continue to be.

Scandal at the President’s Club:

Could we have guessed that an all-male club dinner would result in sexual harassment? After witnessing the pervasiveness of assault revealed by the #metoo movement, yes, we probably could. However, it does come as a bit of an unpleasant surprise due to the fact the society in question is a charitable one, and its annual dinner a fundraiser. The Presidents Club Dinner is an annual affair. The charity has donated £20m to various children’s hospitals over the past 30 years. 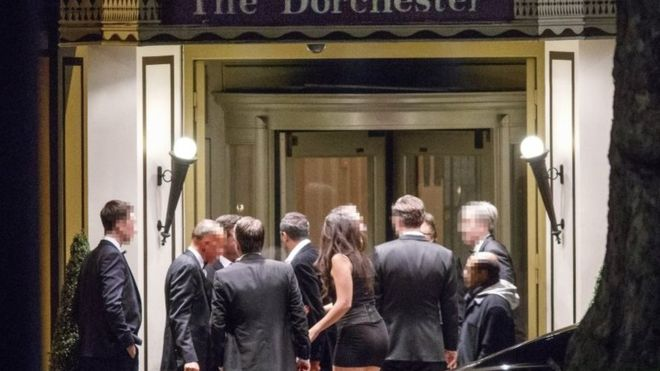 Financial Times reporter Madison Marriage is responsible for exposing the harassment. Ms. Marriage went undercover, posing as one of the 130 waitresses hired to cater. Her report revealed that not only did harassment occur on sight, it began upon hiring. The waitresses had to wear skimpy black outfits, matching underwear, and high heels. In other words, they were prepped for the men in attendance.

This particularly disturbing scandal has emphasized that despite the continued fight for women’s rights, no place is truly safe. Rape and assault do not occur solely in back alleys or nightclub bathrooms. Charity functions, doctor’s offices, and universities are, quite literally, up for grabs as well. These reports, exposes, and revelations are the essential first step, but there is still a long battle ahead. (BBC)

As #MeToo stories come to light around the world, national attitudes towards assault come to light as well. In China, the Communist-run government has not only failed to respond with positive action, it has taken measures to silence those who have come forward. Chinese censors have recently been deleting petitions for change and even requesting that women keep their experiences to themselves.

Why would a government try to silence its nation’s attempt to grow and improve? Well, in what remains a fairly male-dominated, hierarchical culture, the idea of speaking out against abuses poses a potential for disruption of the hierarchy.

Any form of social unrest is a Communist government’s worst nightmare. And thus, despite the many allegations of workplace improprieties and other forms of overtly sexist actions, the women of China have to not only fight sexism, but authoritarianism as well. (NYTimes)

George Weah, former national soccer champion, was sworn in Monday, January 22nd, as the new president of Liberia. In what was the first peaceful transition of power in decades, the Liberian people chose Weah over former vice-president Joseph Boakai. The political race was tense, with President Ellen Sirleaf’s support of Weah over her vice president resulting in expulsion from her own political party. 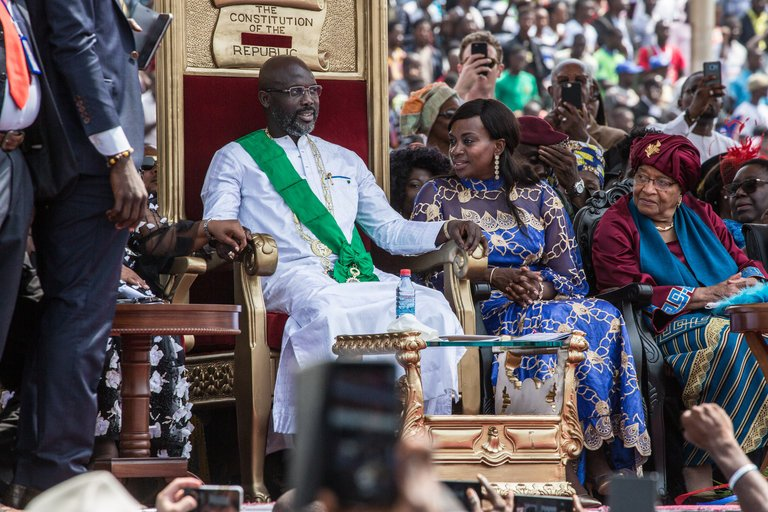 Despite the tension, Weah’s election was celebrated nationwide by a people happy to have honest, democratic representation, two presidents in a row. Weah, like more than half of Liberia, grew up below the poverty line. His background is one filled with hardships overcome, and he serves as an inspiration to his fellow Liberians. (NYTimes)

Ideally, the hope that this peaceful transition has brought will allow for the continued steady and positive leadership that President Sirleaf ushered in, and political tensions will result in no more than the occasional party expulsion.

Tension between Turks and Kurds has been long standing and largely unresolved. Now, under the leadership of Turkish President Erdogan, Turkey has taken military action to put an end to the differences. Moving into a Kurdish-populated area of Syria, Turkish troops have captured several villages and do not give any indication of pausing their onslaught. 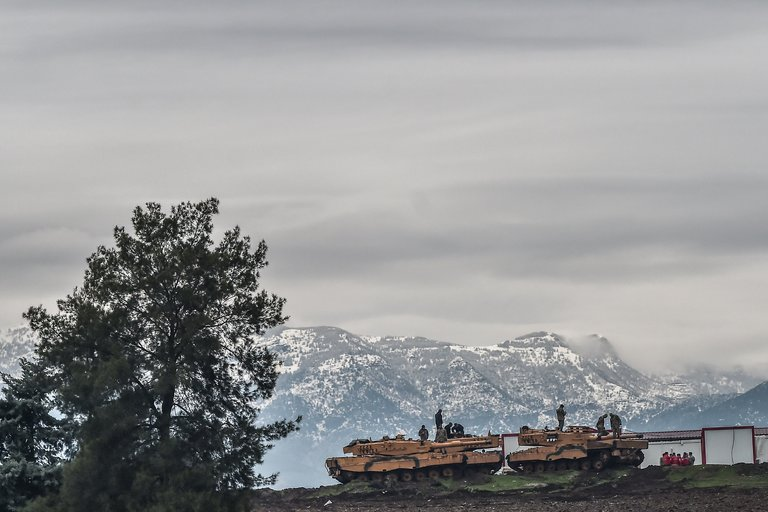 This move has significant political repercussions on an international scale. The United States continues to lend its support to the Kurds, with whom they have a longstanding alliance. Russia, on the other hand, stands to gain from the attacks, as it drives a wedge between two US allies (the Turks and the Kurds), and solidifies Russia’s alliance with States.

While President Trump has made his disapproval known, President Erdogan’s lack of acknowledgement thereof serves to demonstrate the lack of international sway held by the current United States administration. (NYTimes)

United States Government Reopens to the Tune of Continued Conflict

After a three day long shutdown, provoked by partisan disagreement, the United States Government has re-opened. A deal of sorts was reached, at last, as Democrats succumbed to the pressure of having to choose between CHIP – a children’s health insurance program – and DACA – the so-called Dreamers’ Act.

While the conflict of interests was obvious and painful, many within the Democratic Party are condemning those who “sold out”. Meanwhile, President Trump has come out in support of the Dreamers Act, to the Republicans’ surprise.

Clearly, shutting down and restarting doesn’t work the same way on the US government that it does on a computer. Solutions demand a different approach. One with perhaps less partisan conflict, and, ideally, resulting in less infighting within the separate parties. (NYTimes)