Is Payout for Sexual Harassment Simply Another Business Expense? The US Tax Code Says It Is

Home/blog/Is Payout for Sexual Harassment Simply Another Business Expense? The US Tax Code Says It Is
Previous Next

Is Payout for Sexual Harassment Simply Another Business Expense? The US Tax Code Says It Is

Although women in Hollywood were the first to speak up, the #MeToo movement has rattled Capitol Hill. It seems there have always been the likes of Anthony Weiner, and every year or so a new sex scandal brakes. Typically, the Representative resigns in shame. Never to be heard from again. This cycle is one that repeats without fail and without question. However, 2017 was different.

This year, the #MeToo movement gained enough momentum and power to dethrone some powerful men in politics. Since Americans are used to watching Republicans resign for sex scandals, the first few allegations were no surprise. However, we quickly learned Democrats have their own skeletons. However, it seems the scrutiny is working. Both sides of the aisle are now recognizing the issue. 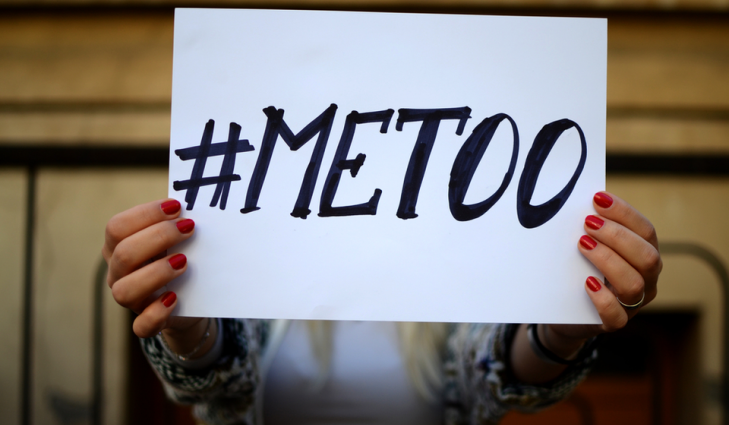 The House and Senate Response

Due to the cascade of allegations and resignations, the House and the Senate are facing scrutiny. However, they are trying to clean up their reputation with a variety of different methods. For the sake of all women, hopefully they work!

The first action taken by both the Senate and the House was making anti-harassment training mandatory. It requires completion by both staff and officials.

Additionally, bills are being introduced that will change the way charges against members of Congress are handled. If passed, they will do away with what are currently mandatory confidentiality agreements. As of now, signing is required to even be able to file a lawsuit or formal complaint. Another ridiculous law on the chopping block has to do with taxpayer money. Currently, it is completely legal for a member of Congress to use taxpayer dollars to settle a sexual misconduct suit. In addition, those that used taxpayer dollars in the past will be required to repay the money. That includes Rep. Blake Farenthold of Texas. He used $84K of taxpayer money to settle a dispute.

Finally, the Senate wrote a provision in the new tax bill that would affect sexual harassment in the private sector. 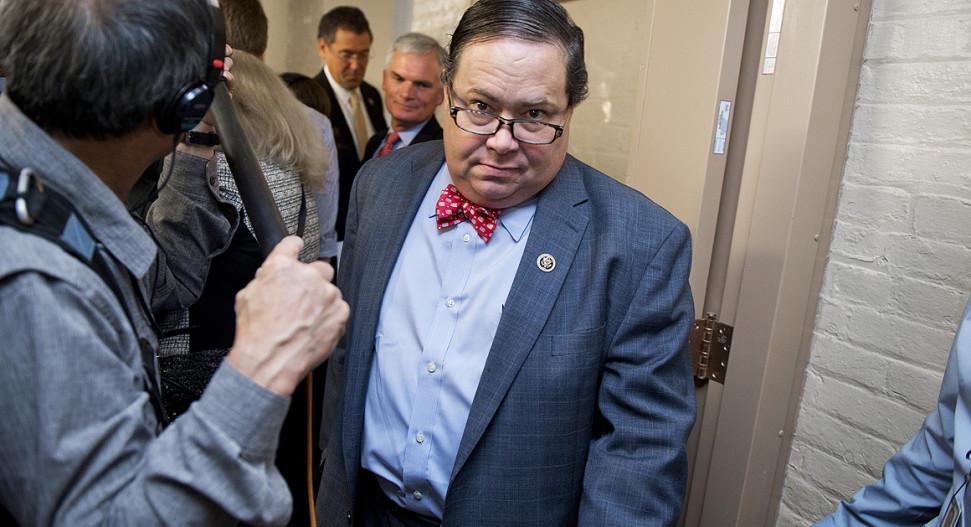 With new women coming forward almost daily, the American people want justice. The New York Times reports last month alone saw “six lawmakers step down or announce they won’t run for re-election”. In response, Republicans are changing an interesting part of current tax law. The new tax bill will stop sexual harassment settlements with a non-disclosure agreement from being deducted. Finally, the Government is disallowing sexual misconduct settlements to be written off as a business expense.

Here is the official language of the bill via the New York Times: “Under the provision, no deduction is allowed for any settlement, payout or attorney fees related to sexual harassment or sexual abuse if such payments are subject to a nondisclosure agreement.”

It is almost as if the current US tax code is saying “boys will be boys”. Additionally, it directly reinforces inequality and harassment in the workplace by bailing men out of their bad behavior. However, the new tax bill will not apply to agreements made before January 1, 2018. Who knows how many men will be able to write off the punishment for their crimes this tax season.

Why specifically are non-disclosure agreements being targeted? Why isn’t the deductibility of all money used to pay penance for a crime on the chopping block? This was the year the American public learned that women must often sign away their voices for justice. Both Bill O’Reilly and Harvey Weinstein paid millions on the condition the women would be disciplined if they spoke about the experience.

You Can Still Deduct Sexual Harassment

In 2018 in America it will still be legal to deduct a sexual misconduct payoff on taxes under the right circumstances. It is depressing to think about. However, we can celebrate the fact that the #MeToo movement has began to change the laws around sexual harassment. As 2017 comes to a close, be sure to contact your Senate and House Representatives. Let them know you want to see more bills that make it more difficult for harassers.