NEWS of Third week of January 2018

Home/blog/NEWS of Third week of January 2018
Previous Next

NEWS of Third week of January 2018

Immigration and policies regarding it continue to wreak havoc internationally. In the United States, the Government approaches possible shut down due to partisan conflict over DACA (better known as the Dreamers Act). And, in attempt to cross borders in another sense, President Trump will be attending the Davos Convention on World Economics. Meanwhile, Germany continues to struggle to come to terms with the ever increasing number of migrants entering the country, and the change they bring with them. Of similar international concern, the CIA has recently arrested a former agent on counts of treason. Last, but not least, and quite tragically, an Iranian oil tanker sunk in the East China Sea, resulting in over 30 deaths and one massive oil spill. The apparent chaos and discord that we see in this week’s news should not be seen simply as such – rather, it should be seen as bringing new opportunities for engaging in reflection and problem solving, community building and potential for positive change.

To the surprise of many, President Donald Trump will be attending the annual World Economic Forum in Davos, Switzerland this month. He will be the first president to attend since Bill Clinton, nearly 2 decades ago. The gathering will include over 2,500 economists and politicians from all over the world. The topic, or title, of this year’s meeting is “Creating a Shared Future in a Fractured World.”

The President’s attendance may strike some as ironic, others as hopeful, considering the conflicting nature of his policies (oriented around “America First”), and the topic of this year’s convention – “Creating a Shared Future in a Fractured World.” White House Press Secretary Sarah Huckabee Sanders has confirmed that Trump will be pushing ideas for strengthening American business, nationally and internationally.

On some level, this can be seen as an effort to reach out; on another, an effort to perpetuate the narcissism that has prevailed with such force in the Trump administration. (Telegraph)

Dreamers vs. United States Government – One or the Other is Getting Shut Down

American Immigration Policy is hanging in the balance. Not that it hasn’t been since Trump was elected over a year ago. But over the past week, immigrants to the United States as well as those who aim to represent them have faced a reckoning. 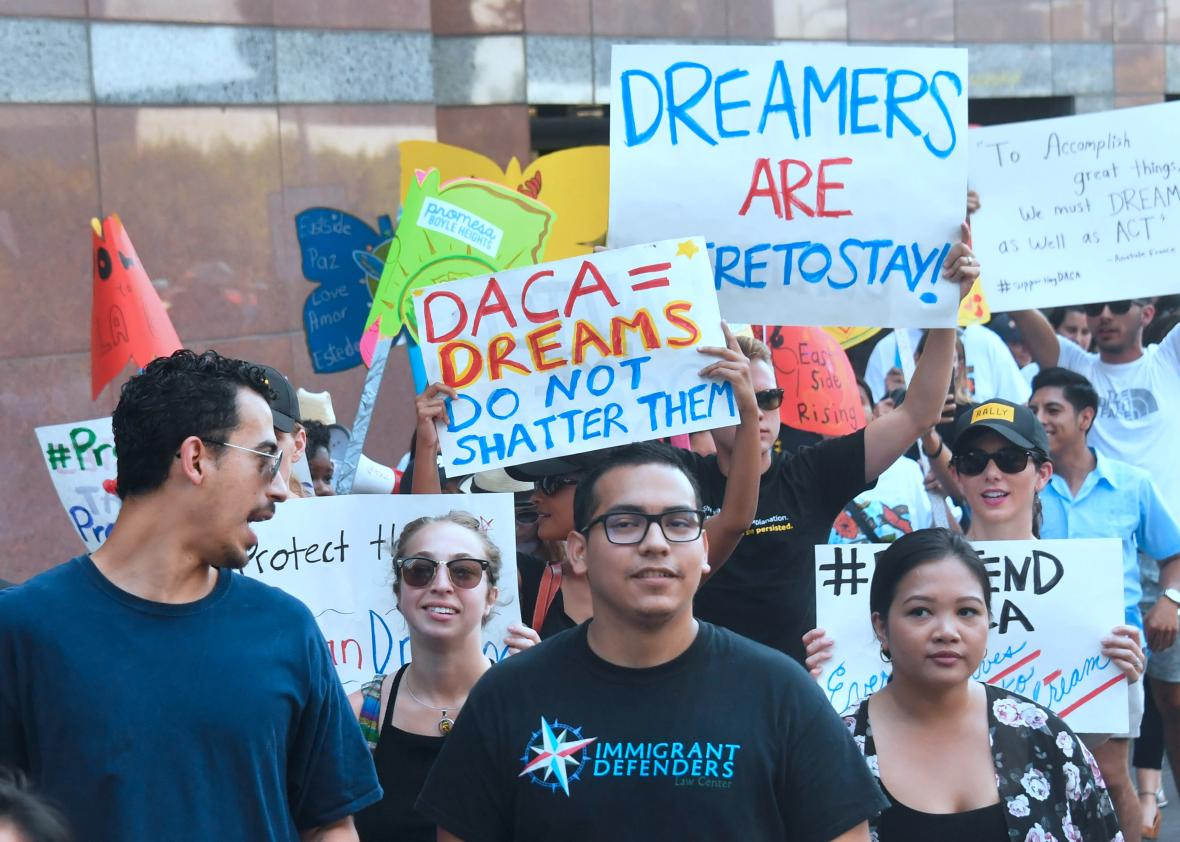 President Trump and his administration has made it abundantly clear where they stand on immigration. However, they are now attempting to corral Democrats into aligning themselves with a bill that would abolish the Deferred Action for Childhood Arrivals (DACA) Act. If the bill, aimed at reducing Government spending, doesn’t go through, Congress would be facing another Government shutdown.

Meanwhile, protests against repealing the act have resulted in several arrests, and a great deal of pressure on Democratic Senators. The effects of Republican Anti-Immigration Policy have already been felt by many – how many will have to return to their countries of origin before the Trump Administration is satisfied? (The New Yorker)

Killing in Germany Linked Back to Immigration 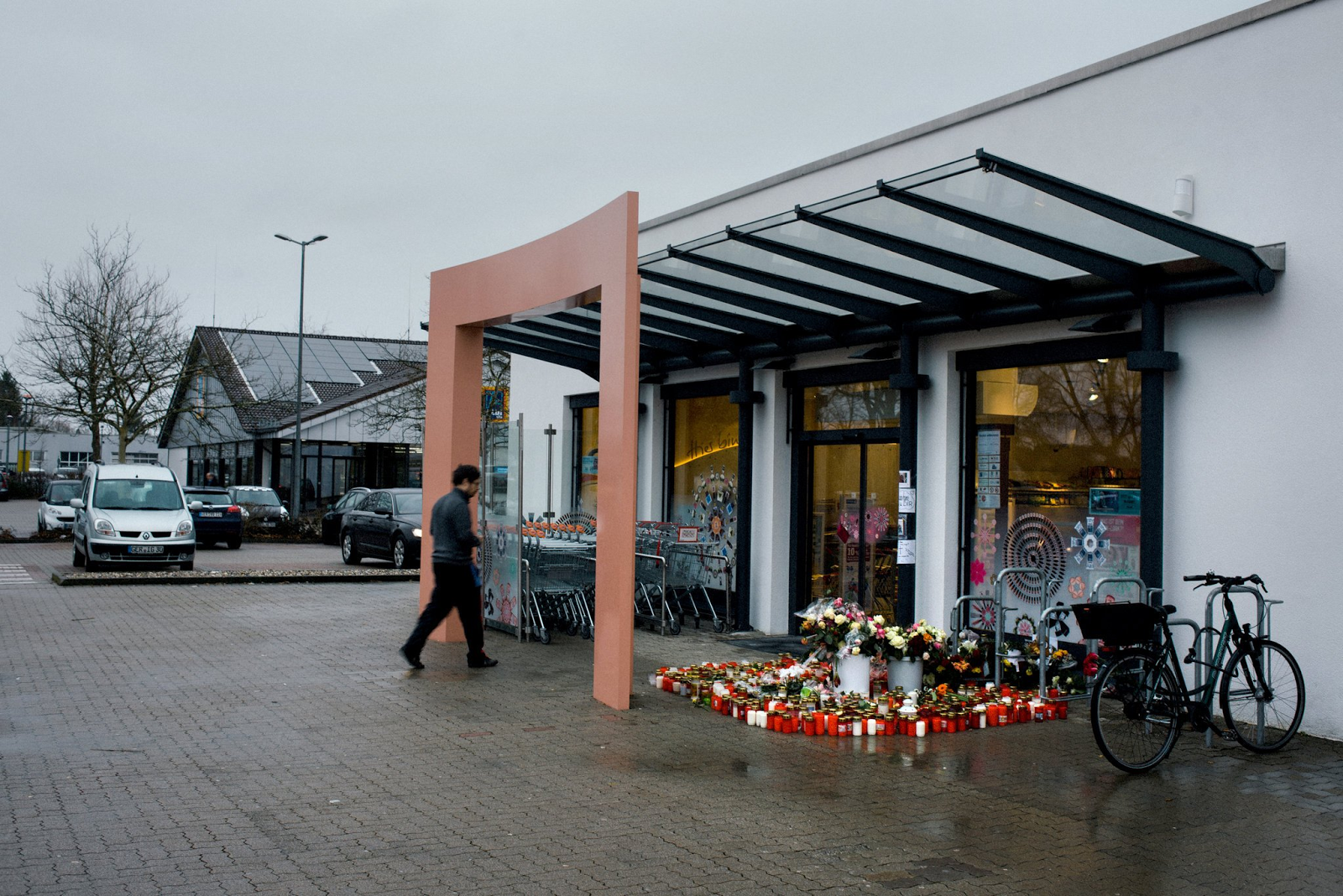 Germany, a country known for its openness to the vast amounts of immigrants and refugees fleeing Syria, is collectively reconsidering its stance on the issue. Over the past several years, an increase in incidents of rape and other violence has been linked back to incoming migrants. Most recently, a teenage boy has been charged with stabbing his ex-girlfriend in a grocery store.

The case has many Germans frightened – more so than they were before. The fact that the boy, age 15, is an Afghani immigrant, while the victim, his girlfriend, was German, serves to symbolize the overwhelming victimhood that Germany as a whole is experiencing. That the tragedy occurred in a small town – as opposed to a typically dangerous urban area – only adds fuel to the fire.

Meanwhile, statistics show that Germany is, in fact, safer with every passing day. It is not the quantity of crimes that seem to be spreading fear, but rather the national origin of the perpetrators. (NYTimes) 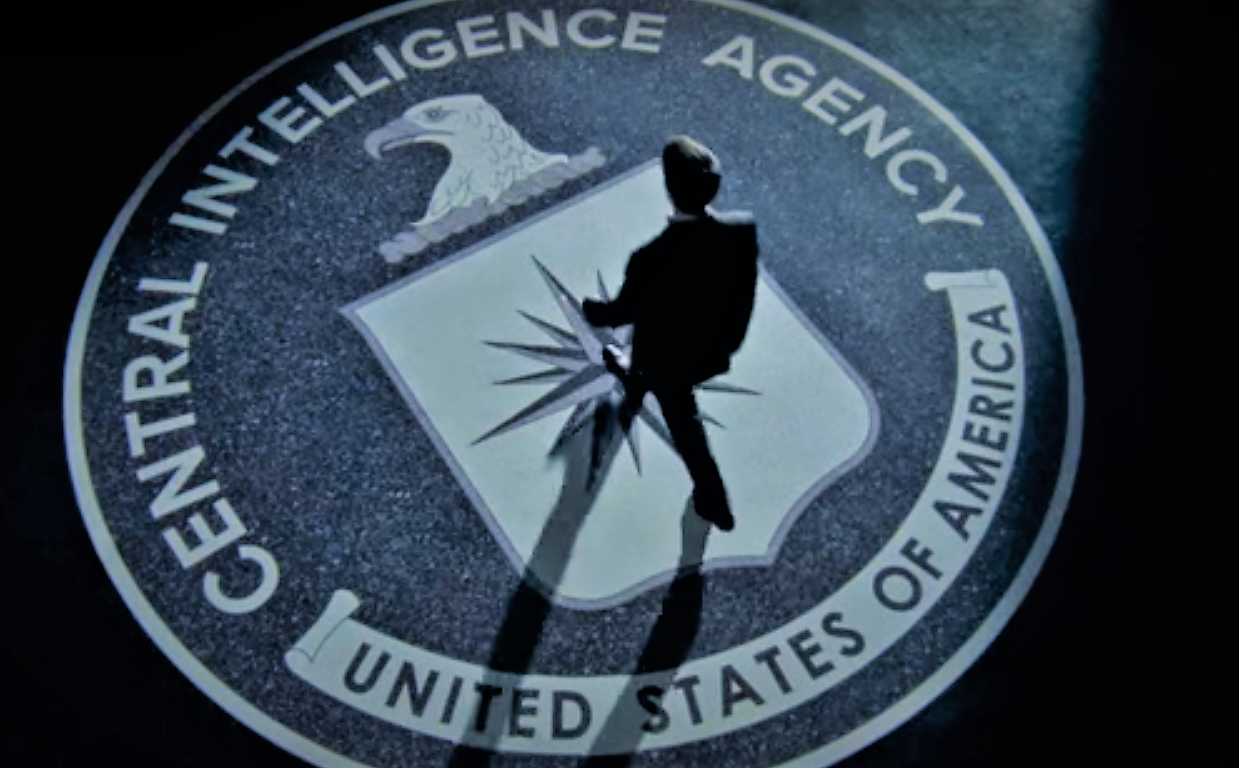 Jerry Chun Shing Lee, a 53 year old former CIA Agent, has been arrested for releasing classified information to Chinese officials. Mr. Lee, while not yet convicted, is currently being charged on the grounds that several notebooks with a great deal of classified information (including names of informants) were found on him. Since leaving the CIA, the former agent returned to Hong Kong. However, he returned this Monday to visit family, at which point the FBI apprehended him in Kennedy Airport in New York City. (NYTimes)

For nearly a decade, now, the CIA has been losing their informants to Chinese counterespionage. At this point, the Chinese Government has arrested or killed more than a dozen agents – a huge loss for the CIA. Throughout the ongoing investigation into how China has been dismantling the spy network, investigators have suspected a mole. Hopefully, with the arrest of Mr. Lee, they will have found their man. 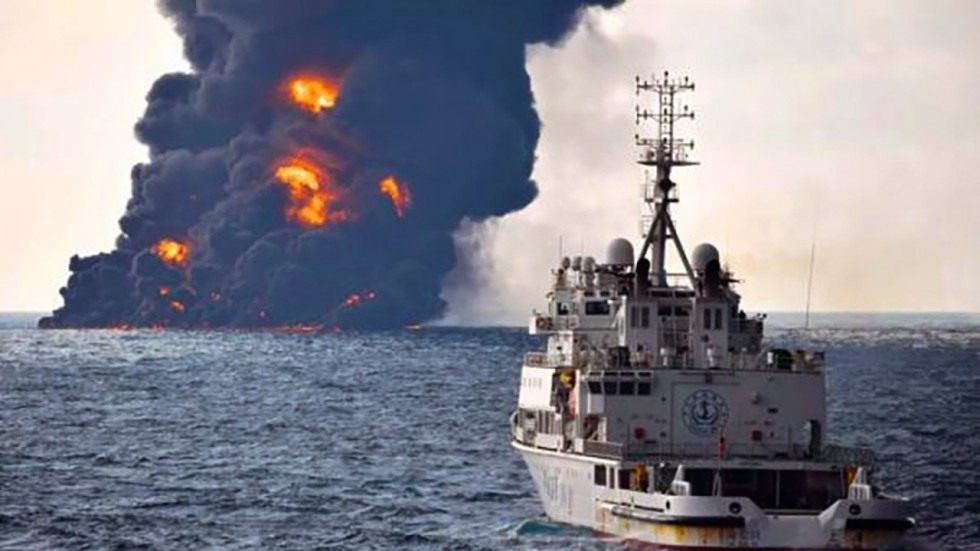 On Sunday, January 6th, an Iranian oil tanker sunk in the East China Sea, resulting in a significant amount of damage. The crew is presumed dead, although only three of the thirty two bodies have been recovered. Furthermore, the huge amount of light crude oil that has been released has severe environmental implications.

According to China’s State Oceanic Administration, the oil spills covered 52 square miles of the East China Sea by Tuesday, and yet continued to spread. Considering the location – which Greenpeace has said is “an important spawning ground for fish” and is a migratory pathway for many other species – the spill has the potential to do considerable damage to marine life. Furthermore, this particular type of oil (a light crude oil) tends to sink to depths that are just as dangerous to marine habitats as the surface area that it covers.

Meanwhile, in memory of the Iranian sailors who lost their lives, Iran declared Monday a national day of mourning.