Are Women Held To Higher Standards Than Men

Are Women Held To Higher Standards Than Men

Recently, the Economist posted an article about the gendered standards in economic writing. However, it is not just women in the field of economics that are held to a different standard than men. Years of studies have proven all women are held to a higher standard, especially ethically and in the boardroom.

Who do you think is more ethical, men or women? Most people answer women. Does this mean we hold women to a higher standard than men? If so, are ethics violations viewed as more serious when carried out by a woman? The studies show the answer is yes. NPR reports on a 2016 study. The results of which found women are punished more severely than men for workplace ethics violations.

Another experiment asked participants to give a jail sentence to someone scamming the Medicare system. Both groups were given identical details about the crime, apart from the criminal’s gender.

In a real world example, researchers decided to look at 500 disciplinary violations from the American Bar Association. They found men had a 17% chance of being disbarred as punishment.

That percentage doubles for women, who have a 35% change of disbarment. That is a full 106% higher likelihood for the ladies. Should women have to lose their jobs over double ethical standards? 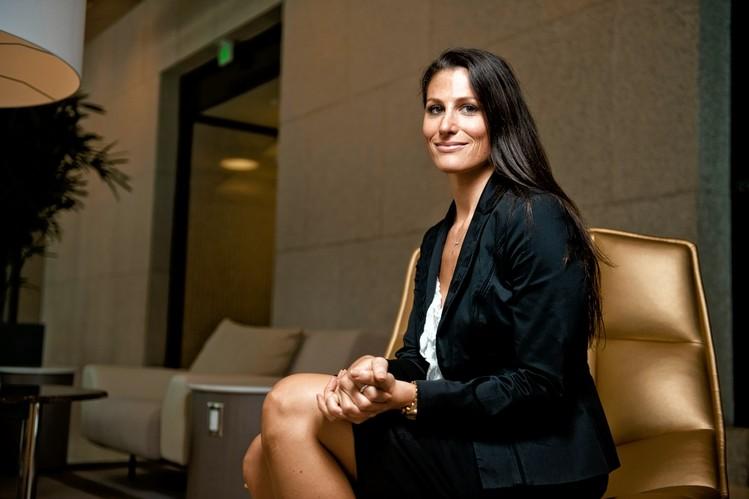 This is a fact most Americans are aware of. Fortune reports, 79% of Americans do not believe women are held back because they are worse managers than men. Interestingly enough, there are two primary reasons the US public thinks women do not advance. First, women are held to a higher standard than men. Second, places were not yet prepared to hire women into leadership positions.

In addition, American Management Association reported females are less likely to be CEOs, because of double standards. This leads women to be passed over when the time comes for promotions. Unfortunately, there is a difference in the way women receive feedback at work as well. In another study, 250 performance reviews were analyzed to assess feedback.

The researchers found one particular word kept coming up in female performance reviews: abrasive. Shouldn’t women be allowed to be themselves at work without fearing an attack on their personality? 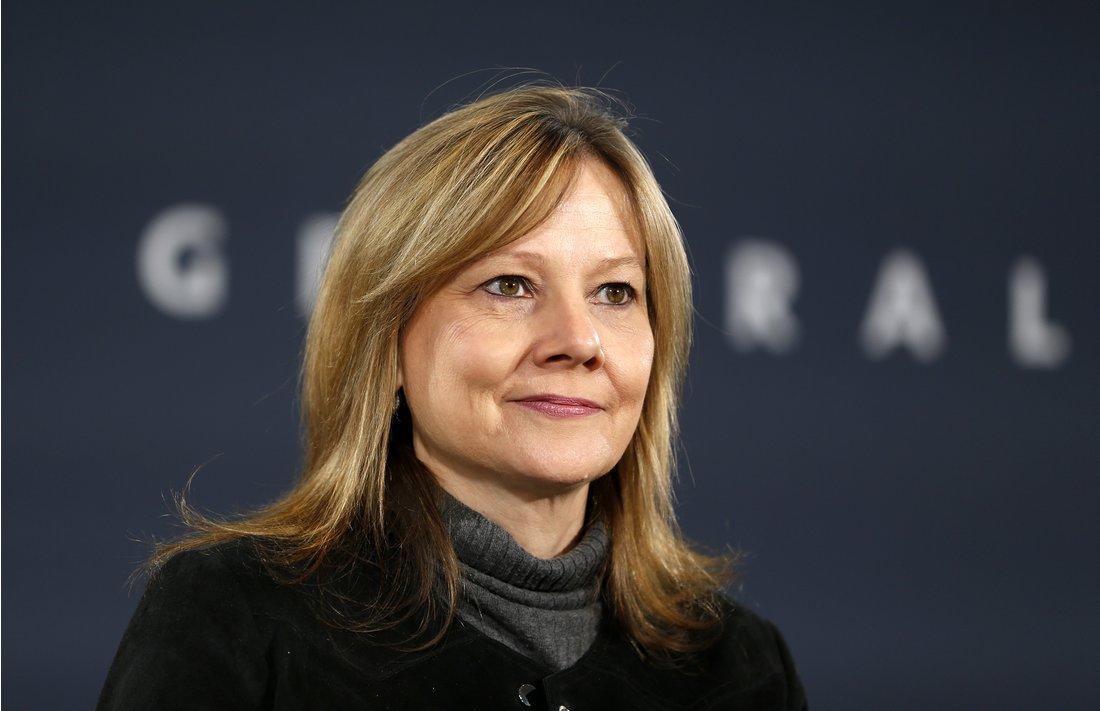 Recently, the biggest names in economics gathered together for their annual conference. The primary theme? Women, or more specifically lack thereof. The Economist covers one of the more interesting topics. University of Liverpool’s Erin Hengel spoke on why women may be publishing fewer papers than men. In her study, abstracts of 2,000 papers were judged by readability. She found women and men score about the same for their first published paper.

However, as careers progress, the readability scores for women’s articles go up. The scores for men stay about the same. The conclusion reached was that women are made to improve their articles over time. Men are not.

If this conclusion was correct, women’s articles should take longer to review. When Hengel checked, she found it took an average of six months longer to review papers written by women.

Why does this matter? The longer a researcher has to work on one project, the less time they have to do new research. This results in fewer published works, and that can affect one’s job prospects. That goes double in the world of economic academia.

The consequences of holding women to a higher standard are harmful to everyone in the workplace. If you are in a position of leadership, take time to assess the ways your business might be doing just this. It is not fair to decide punishments based on gender. Even if you aren’t a manager, you can still change the culture.

In your work life, look at the ways positive stereotypes about women have negative consequences. No one group should be placed on a pedestal. Let’s make 2018 the year we stop holding women to a higher standard than men in all areas of life.