Sexual Violence Against Women: From John Paul II to #MeToo

Home/blog/Sexual Violence Against Women: From John Paul II to #MeToo
Previous Next

Sexual Violence Against Women: From John Paul II to #MeToo

In 1995, long before a hashtag existed, there were letters. This letter was presented to the Fourth World Conference on Women held in Beijing. Throughout the letter, the Pope makes it clear he has a firm grasp on the matter at hand.

First, he thanked all women, regardless of work status. Then, he acknowledged the “difficult conditions” and “disadvantage” women frequently encounter in opportunity and schooling.

He also calls for “equal pay for equal work, protection for working mothers, fairness in career advancements, equality of spouses with regard to family rights”.

Women, he argued, should be valued “for their skill, their professionalism, their intellectual abilities”. The Pope said these are more important than their physical appearance. Unfortunately, women are still fighting the battle to be recognized for more than their vaginas.

As far back as 1995, the Catholic Pope was sounding the alarm bells. He wrote that it was time “to condemn . . . sexual violence . . . and to pass laws which effectively defend them from such violence”.

If anything, the laws currently do more to protect the (typically) more powerful harasser.

So why are women kept in a subservient position? The Pope has some insightful answers that are just as relevant today as they were 22 years ago. One factor that keeps women back from progress is “cultural conditioning”.

Socialized from the day we are born, we learn from our family, television, the Internet, and our peers.  He also cites lack of laws as a reason for “the long and degrading history . . . of violence against women in the area of sexuality”.

Interestingly enough, Pope John Paul II also shines the light of blame on “not just a few members of the church”. For the Christian spouting patriarchy, he has some advice.

Be like Jesus, who “treated women with openness, respect, acceptance, and tenderness”. 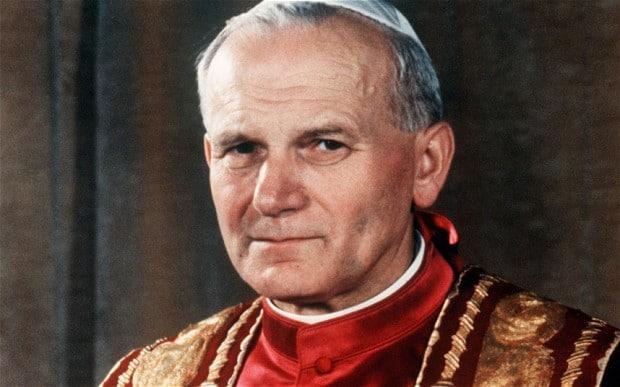 Back to 2017. Hashtags are a thing again, and the #MeToo movement is in full swing. Women finally have a voice to air their stories of sexual harassment.

Many morally bankrupt men in power have been brought to their knees. However, for every one man brought to justice there are many more that never get caught.

Although #MeToo has been a great force, it still makes women responsible. We put our privacy on the line, but the benefits of staying quiet still outweigh coming forward.

Justice is not so swift for the touchy store manager, the verbally abusive customer, or the people who make women wear high heels to work.

This week, CNN covered outrage at “Big Bang Theory” star Mayim Bialik. She is not a feminist, and she refused to see herself as a victim. She also believes dressing modestly helps curb sexual harassment.

She is an Orthodox Jew, and believes her dress code helped her. However, if you are dressing more conservatively to avoid being harassed, you are still a victim. This is a classic case of blaming the victim, and this is the same reasoning used by Islam to keep women under a hijab.

During judgment of any type of sexual allegation, what the woman was wearing is questioned. Society tends to give men a pass if a woman is dressed provocatively, as if men do not have control over their actions.

It logically follows that if men truly do not have control over their actions, then all men are threats and should be locked up. Luckily, no men will be locked up soon.

No one that thinks logically can blame the woman’s clothing choice, or lack thereof, for the actions of another person. 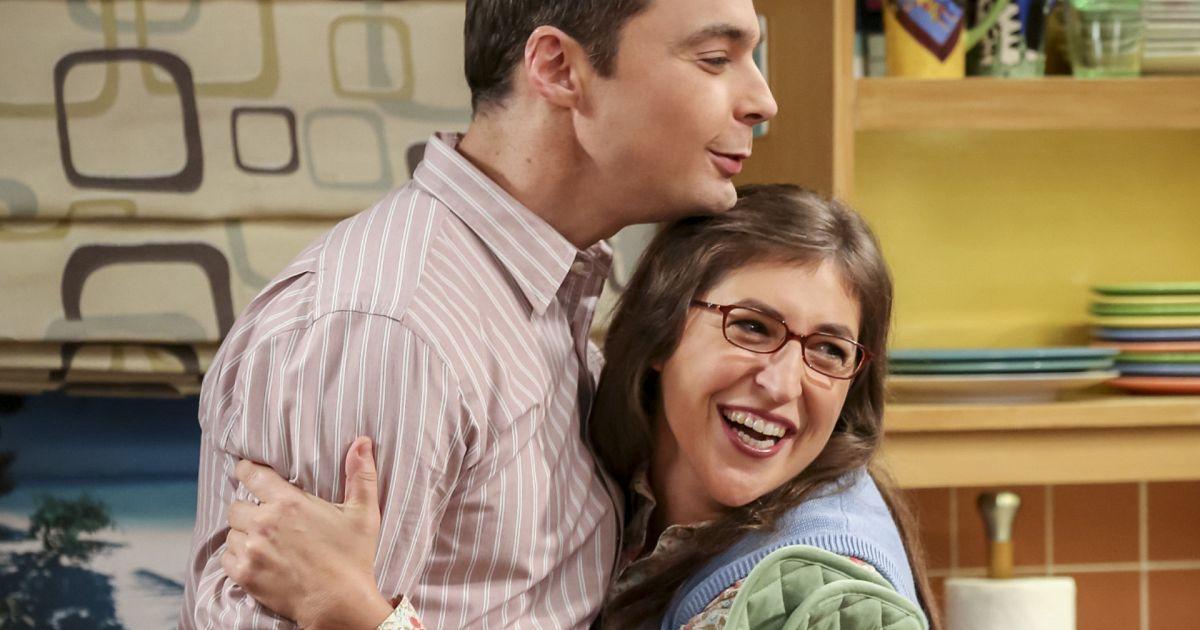 Mayim Bialik on the set of “Big Bang Theory” via CBS

Looking to the Future

Will #MeToo evolve into a greater movement for women’s rights? Could this be the 4th wave of feminism? That, my dear readers, is in your hands.

Sexual assault “has prevented women from truly being themselves, and it has resulted in a spiritual impoverishment of humanity”.

Let’s all make the choice to fight for not only women, but also the betterment of the world.