The Clash of Feminism and Religion in Canada

The Clash of Feminism and Religion in Canada

By now almost everyone has heard of the infamous polygamous Mormon cult called Bountiful. However, Mormons are not the only group using religion to explain bad behavior. Lately, Canada has been facing another faith that allows polygamy: Islam. Without a doubt, feminism and multiculturalism are clashing in Canada. The question is, will women or religion win the legal war? 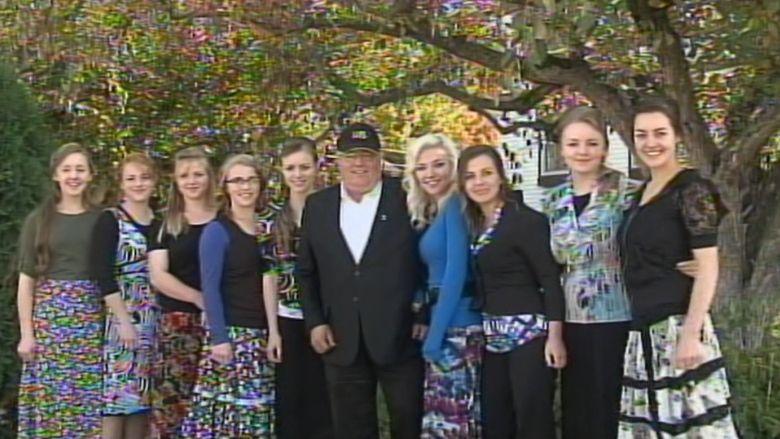 In the late 1800’s, Canada made polygamy illegal in a bid to stop polygamists from the United States from entering. However, this law has seldom been utilized to stop powerful men from abusing women. Mercifully, that all changed in 2011.

The Economist reports British Columbia “found freedom of religion could not be used to justify actions that harmed others”. Soon after, Bountiful leader Winston Blackmore, father of an estimated 148 children, was found guilty of polygamy. Nonetheless, polygamy still continues on as a way of life for the wives of Bountiful.

With the influx of Islamic immigrants, human rights and religion are once again in a showdown. A law passed in 2015 aimed to curb polygamous practices. This was called the Zero Tolerance for Barbaric Cultural Practices Act. In it, the Canadian Government recognized polygamy as a barbaric act.

However, change doesn’t come so quickly for all incoming residents from countries where polygamy is legal. According to the Economist, 3 of the top 5 countries from which Canada takes refugees allow polygamy. These countries are Pakistan, Iran, and the Philippines. In fact, they even advised the U.N. not to send them anyone engaging in polygamy.

So, in theory, Canada should not be receiving refugees that are in this type of relationship. However, it is not always easy to spot men and their many wives.

Shouldn’t one man and many women be recognized at the border? It sounds easy enough, but many times the men practicing will only bring in one wife at a time. Then, the other wives are misidentified when they are brought through at the border.

The man will simply classify them under a guise. One wife could be described as a maid, another as a close relative. In fact, one woman the Economist interviewed “was brought in as a servant and described as the child’s aunt”.

Polygamists via Inside Islam

The Impact on Women

Although these women probably fare better in Canada than they would from wince they came, there can be many unpleasant consequences. The first is in instances of domestic abuse. Unfortunately, many of these women are not technically wives. Therefore, they may or may not have been able to attain citizenship.

They may not have even been documented at all. As a result, the women who come forward risk being deported. This puts multiple wives in quite a predicament. They can either stay in their present situation and be abused, or be found and deported. Luckily, there are lawyers fighting to help these disenfranchised humans.

One such group that helps women at risk is the South Asian Legal Clinic of Ontario. Shalini Konanur is one of the lawyers. She told the Economist, “often the first sign officials have of a polygamous relationship is when it comes to light in a case of domestic abuse”.

This is not the only way these women lose out. There is a chance the wife could be turned away at the border. What happens then? Do they return home married and without their legal husband? That could result in ruin, or worse in their country of origin. At the very least they are abandoned, and chances are they will not be able to provide for themselves.

When Human Rights and Religion Conflict

The problem of polygamous marriages by Islamic immigrants is a relatively new issue in Canada. However, it is being brought to the forefront as unfortunate wives bare the consequences. In fact, feminists should be concerned with the issues of their fellow Islamic sisters.

Regardless of culture, good people everywhere need to stand up and defend the basic human rights of all women. Remember, human rights cannot be negotiated. They exist whether or not someone recognizes them as such.  Religion disguised as multicultural tolerance is not an excuse for the breaking of laws both legal and decent.