Sharia Marriage and Its Harmful Effects on Women

Sharia Marriage and Its Harmful Effects on Women

Between a Rock and a Hard Place

If you are a Pakistani woman in England, chances are you have had an Islamic wedding ceremony that was not recognized by the Government. According to the Economist, Britain’s Channel 4 took a recent survey. Out of 1000 married Muslim women, 600 had Sharia only marriages. In this way, thousands of women are trapped in the middle of the legal and cultural worlds.

This legal standing begins to matter when it comes time for a divorce. If living in the West, a woman married only religiously can suffer greatly. Typically, the woman will be in a bad place to claim her share of the assets. Sometimes a religious marriage back in a home country will be recognized. However, if the religious marriage happens in the new country there is little chance it will be recognized. 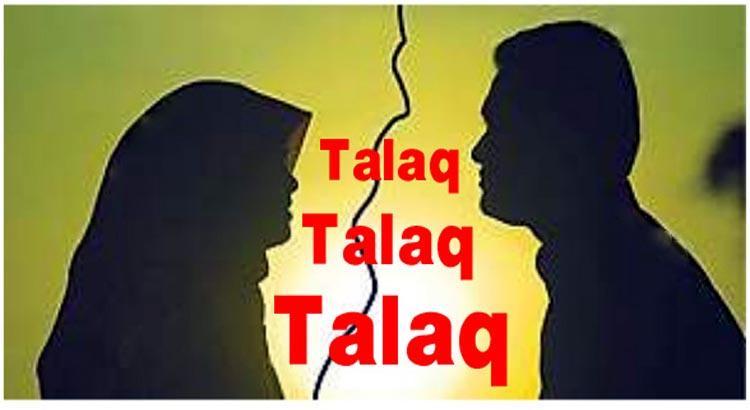 Via The Glitters Online

For a woman, getting a divorce is much more difficult if not impossible. Her first option is to go to the closest imam or Islamic authority. Then, she can start proceedings for a khul’a. This so-called divorce by consent either may not happen at all. Either that, or the woman may have to give up her mahr to get him to agree. The second option can only be invoked if her husband has been found to be behaving badly. If the man is clearly at fault but refuses the divorce, the Islamic judge order a faskh. However, this judicial divorce is rare.

It could be dangerous for a woman to remarry if her ex-husband does not grant her an Islamic divorce. Technically, Islamic law would consider her an adulterer. That means she could face punishment if she returned to her native country. 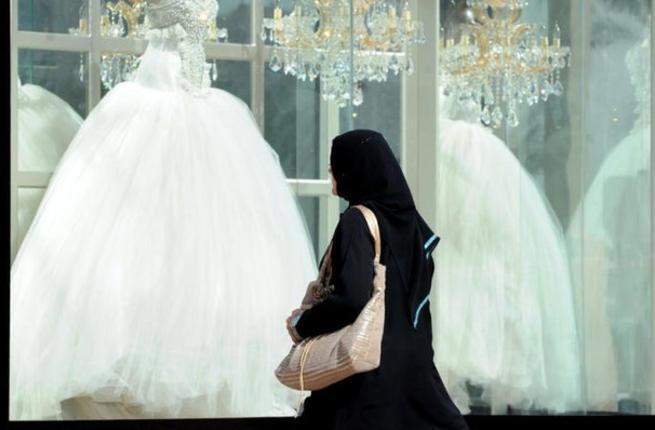 Islamic Woman Shopping for Wedding Dress via The Muslim Times

There is a confusing law that governs how courts can enforce legal norms of non-citizens. What happens when a legal transaction happens in one country, but then the people move to another country? Is the transaction still binding? That is the problem private international law sets out to solve.

In fact, if something such as a marriage happens in country A, country B will recognize it as legal under country A’s laws. This can lead to religious marriage’s becoming recognized as real marriages in the immigrant’s new country. On the bright side, country B can choose not to recognize country A’s law.

In England, Islamic family law has something called sharia councils. It is the primary concern of these councils to decide whether or not to release women from their marriages. There is one change in the law that could really help women in unofficial religious unions.

The State could automatically accept these religious weddings as law, or have the couple sign a registry. In fact, that is exactly what England does with Quaker, Jewish, and Anglican weddings. The Dutch even made it illegal to have a religious ceremony without first having a civil ceremony.

In order to mitigate the harmful effects of Sharia marriage on women, governments need to recognize the issue. Only then can laws be changed to help women trapped in religious marriages. In fact, some countries have already changed their laws.

In the Netherlands, one woman was caught in exactly this predicament. In 2010, Dutch courts awarded her a landmark judgment. They fined her husband daily until he granted her the Islamic divorce.

In fact, Ms. Musa was instrumental to making it illegal to hold women in marital captivity in the Netherlands. Today, she spearheads her charity to help others in similar situations: Femmes for Freedom.

Other Western governments need to learn a lesson from the Dutch. New immigrants from religious cultures mean new challenges to the system. However, instead of fighting inevitable migration, let us work toward changing laws to help protect our newest citizens.