The United Kingdom is preparing for another royal wedding. This time, His Royal Highness Prince Henry of Wales will be tying the knot! Who is the lucky lady?

This union is unlike any the Royal Family has seen, and that is a positive sign of progressive change. Read on to find out more about the newest royal!

Who is Prince Harry

If you don’t know who Prince Harry is, you have been living under a rock. However, here are some quick facts about the son of Princess Diana and Prince Charles. Fifth in line for the throne, Prince Harry of Wales spent time in the military.

If you remember, he was pulled out of Afghanistan after the media found out. Additionally, he is highly involved in various recognized charitable organizations. 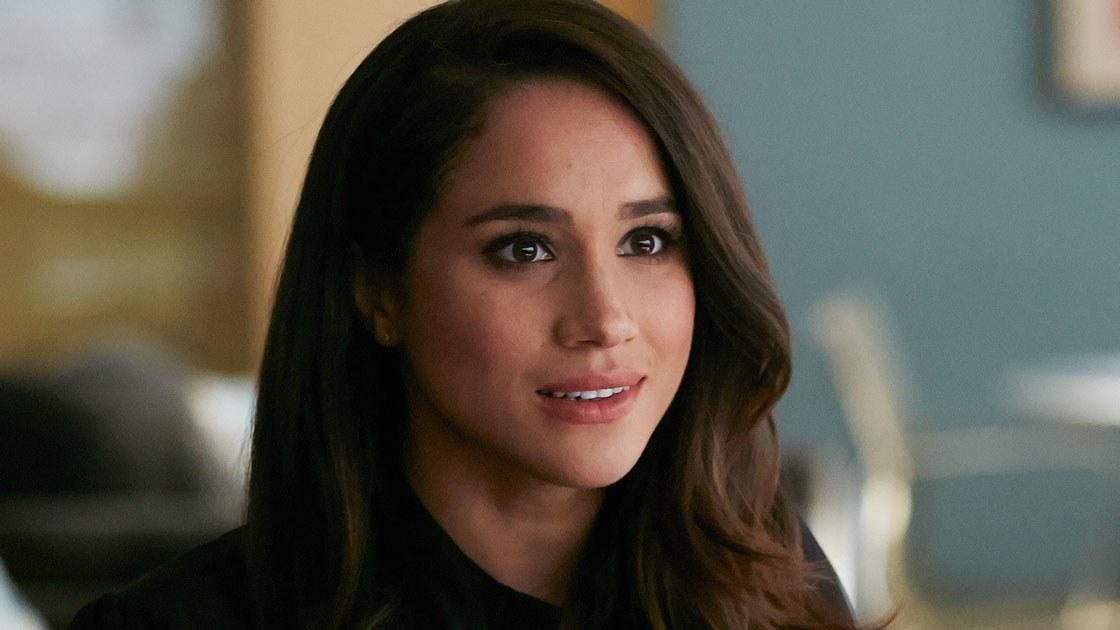 Soon-to-be Royal in “Suits” via Vogue

Who is Meghan Markle

Meghan Markle is most well known for her part in the US television show “Suits”. Moreover, you may have seen her on The League, Horrible Bosses, General Hospital, and 90201.

Apart from acting, Meghan is also involved in philanthropic work. In fact, two years ago she gave a speech for International Women’s Day.

Not only that, Miss Markle is smart as well. In 2003, she graduated with a Bachelor in communications from Northwestern University.

Until her engagement, she was also the editor-in-chief of The Tig. In addition, she has a clothing collection at Canadian retailer Reitmans.

Times They Are A-changin’

Meghan Markle is from Los Angeles. Prince Harry is a UK Royal. However, it was not always acceptable for a royal to marry outside of monarchy. This goes double when wedding a citizen of another country. This is the first wedding to an American since 1936.

That was when King Edward VII married Wallis Simpson. It was so controversial at the time, the King was not allowed to both get married and keep the throne. In December, he was forced to give up the throne.

There is another interesting fact about this union. Meghan Markle is a divorcee. At one time, it was unthinkable for a royal to marry someone with a divorce under his or her belt. However, in 2005, Camilla Parker-Bowles and Prince Charles changed that taboo.

But They Don’t Change Fast Enough

With the existence of tabloids, nothing stays a secret very long. If you did not already know, Meghan is biracial. In fact, her father is Caucasian and her mother is African American.

Recently, you may have seen some of the headlines in print about Markle’s race and previous marital status. The Washington Post cited a BBC News Alert: “American, divorced, an actress and mixed race – Meghan Markle will bring something different to the Royal Family”.

The article also cites a Daily Mail headline. It read, “the Queen says she is ‘delighted’ the divorced American actress is to join the Royal Family.”

Finally, the Guardian also reacted on one of its live blogs. “Joy or disdain? Follow the reactions to the royal engagement.” 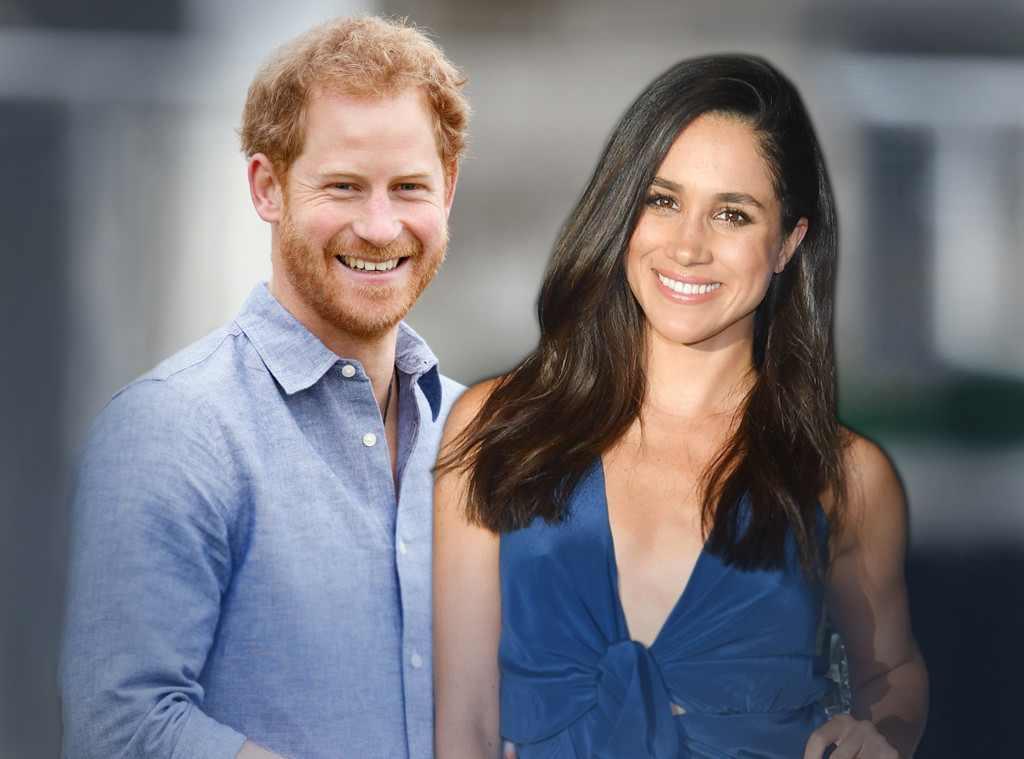 The Newly Engaged Couple via EOnline

A New Royal Generation and Their Fans

In many ways, Royal Family members Kate and William are already favorites of the people. In fact, it was the Prince and Kate’s wedding that renewed global interest in the family.

So much so, the Palace began releasing periodic statements after the couple had their first child. This is the first time in history the Palace has felt the need to do so.

It seems most followers of the first royal wedding were from the older generations. In addition, the wedding itself was very traditional. The couple’s marriage is portrayed as conventional as well. Even press coverage has been customarily pleasant.

In contrast, Meghan Markle and Prince Harry are seen as young and fun. They are millennial, and their union is anything but traditional. A fact the media will not let you forget.

True to the bedrock of this generation, these two lovebirds are progressing the establishment. From what I have read so far, I believe Meghan Markle and Prince Harry will have many adoring fans!

However, I think the majority of their fans will hail from their own generation as well as the next. Whatever their wedding says about our culture, I wish them well come May 2018.