Different Perspectives: Empowering Women Through Men and the Military

Home/blog/Different Perspectives: Empowering Women Through Men and the Military
Previous Next

Different Perspectives: Empowering Women Through Men and the Military

When we look toward gender equality we rarely think of males or the military. However, recent news has shed light on some empowering goings-on. It has also provoked some interesting conversation.

From recent laws allowing women in more military roles to men calling for accountability, this has been an uplifting week. In this article, I will explain how the new wave of female empowerment is washing over our military and a Prime Minister. 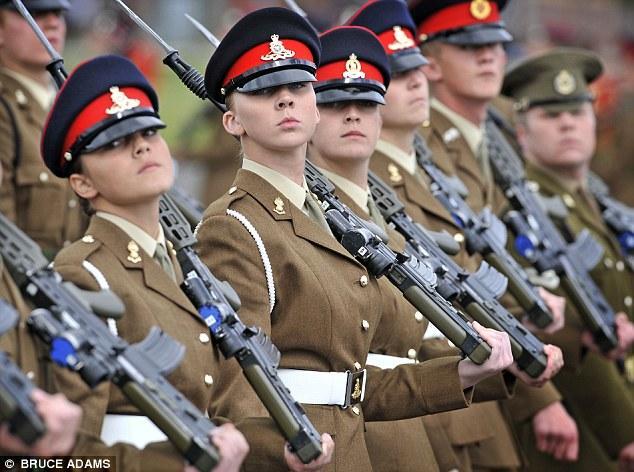 Women in the UK Military via Daily Mail

Empowering Women in the Military

Currently, the UK is facing a military recruitment crisis. It seems fewer and fewer people are willing to put their lives on the line for their country. Is that true, or is there something else at play? According to the BBC, “only one in 10 members of the UK’s armed forces is a woman”.

However, women make up 50.7% of the population. Over my 28 years, I have heard many (sexist) reasons women do not belong in the military. Let’s take a look at some reasons why we do.

Recently, laws have been changing in favor of allowing women to serve. According to the Independent, this year is the first time women can serve in all positions of the RAF. Next year, the army will open all roles.

Additionally, women will be able to become Royal Navy Commandos in 2018. It seems people are realizing more women will make the military more effective. However, it may not be through traditional combat roles. In fact, research shows it is more difficult for women to pass the same physical fitness tests as men.

So, what is the military’s benefit to allowing greater gender diversity? The first is more recruits. Additionally, the BBC recounts instances of female villagers only speaking to female soldiers.

This is important, because diversity is needed due to the widely variable situations our military encounters. We are no longer living in the 20th century. Our military population needs to reflect that fact.

Some subscribe to the argument that women will destroy a unit’s cohesion. This statement suggests men cannot work closely with women, and it is the woman’s fault. However, this is just a tenant of our current rape culture.

Also, precisely why women need to be allowed to serve alongside men. More women can change the culture. In fact, a study shows lack of cohesion can be trained away when leaders step up.

In acknowledgement of International Day for the Elimination of Violence Against Women, feminist and Canadian Prime Minister Justin Trudeau made some much-needed statements. He slammed gender-based violence as a human rights violation against women and girls.

In addition, he called on everyone to “challenge the prejudices and inequalities that allow this violence to persist.” Not only that, he suggested 3 ways men need to step up.

Violence is never okay. If you see a man acting violent toward a woman, please step in. Violence is not only physical. It can be mental, emotional, and spiritual as well. Additionally, if a woman tells you she is being abused please take her seriously.

Do not dismiss her experience. Finally, think about the jokes you may be telling that normalize violence against women. Stop telling them, and speak up when someone else does.

One way for men to help end gender-based violence is by promoting equality.

This can be as easy as speaking up for women’s rights and advancement around your friends. You can also help by literally promoting more women, and paying them an equal salary.

Finally, as a male, you have the unique opportunity to hold other men accountable. You don’t have to worry as much about potential backlash. Also, the boys club allows you to see a different side of men.

In my experience, most men hush the demeaning conversations when women come around. Especially at work. It is up to you to be a voice for female empowerment. If not you, then who? 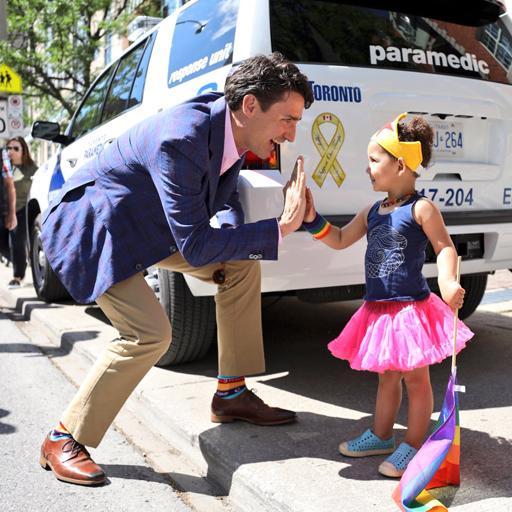 Empowered Women: Good For Everyone

I think it’s about time our governments began caring about half of their constituents! When the laws change toward greater quality, so does the culture. The opposite is true as well. When governments and respected men begin taking a stand, they can influence the laws and the culture.

Maybe someday soon, everyone will realize female empowerment is beneficial for everyone.