Women In Tech: The Good, The Bad, and the Ugly

Home/blog/Women In Tech: The Good, The Bad, and the Ugly
Previous Next

Women In Tech: The Good, The Bad, and the Ugly

History of Women in Tech

The most recent news about women in tech surrounds allegations of sexual harassment, as well as unfair promotion practices. However, those of you with knowledge of history know it was not always this way. In fact, during the good old days coding was primarily a woman’s job.

Why, you may ask? It was new, so the pay and the status were much lower than they are today. Men only began claiming tech for themselves when male-only Universities began to offer the first computer science programs.

During that time, you find coding begins to become a more prestigious and higher paid position. Around then, women start losing access to these jobs and tech becomes a man’s world.

The Seattle Times reports Microsoft hired more women last year. Interestingly enough, the credit goes to LinkedIn. According to the Seattle Times, “women in leadership roles within the company at the director level or above saw an uptick this year”.”

However, much of this has to do with their acquisition of LinkedIn last December. The Seattle Times reports Microsoft alone employed 25.8% females, as opposed to the combined companies’ 27.3 percent. Let us hope LinkedIn’s more gender equal practices rub off on the parent company!

Unfortunately for us, the United States is falling behind on gender equality in the workplace. According to the Atlantic, “about half of American technology companies have women in top positions. In China, it’s closer to 80 percent”.

Additionally, over half of these companies in the US and UK said they were not planning any programs to increase gender diversity. The numbers were 67% and 80%, respectively. In a surprisingly hopeful stat, 63% of tech companies in China said yes.

In addition, the Atlantic reveals, “80% of [Chinese] firms have at least one woman investing.” This is great for women in China, but why are women in my home country falling behind? Some say it is political. Unlike China, we did not have communism to thrust women into an equal playing field with men.

In the 1950’s China needed all hands on deck. Throughout the same time, most American women were still at home vacuuming in high heels and pearls.

The United States prides itself on being the best country in the world. Do you feel this way? If so, you should be ashamed of allowing another country to beat us in gender equality, especially a high profile economic rival. 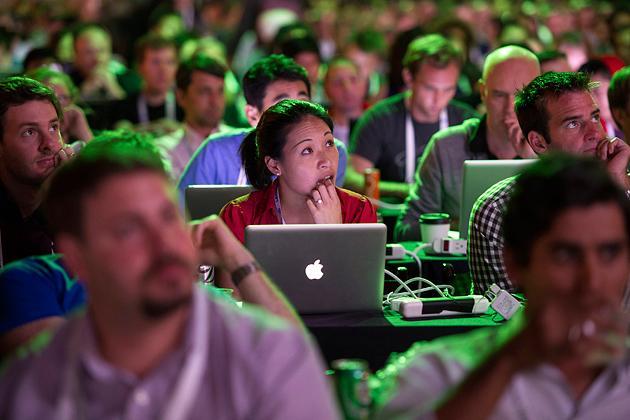 The Problem in Tech via Tech Diversity Magazine

A somewhat ironic NPR article pretty much sums up sexual harassment among venture capitalists in the tech industry. Last week, a prominent venture capitalist named Steve Jurvetson was brought down by accusations.

However, I have found that is rare in the world of VCs. During this interview, a startup founder in Silicon Valley states, “it’s hard to imagine a situation where you’re being embraced for speaking out”.

When NPR reached out to other women in startups, they preferred to speak off the record. Turns out, most women would rather keep their job than report sexual harassment.

A study aptly titled “The Elephant in the Valley” was designed to measure levels of workplace discrimination in Silicon Valley.

Two hundred senior level women were interviewed. It turns out 84% had been told they were too aggressive, 66% had been excluded from events, and 60% reported unwanted sexual advances.

Of that 60%, 1 out of 3 women were afraid for their safety, and 40% did not report due to fear of retaliation. In fact, most women reported their assailants were in positions of power in the workplace.

In the latest issue, the New Yorker included an article about gender discrimination in tech. According to this article, about 50 percent of women in tech end up departing the field. This number is twice as high as the number of men who leave.

Recently, we have seen employees at many popular tech companies being accused of sexual harassment. In fact, Uber, Tinder, and Tesla higher-ups are all currently under the microscope. Google is also in hot water.

However, this tech giant continually denies multiple allegations of sexual harassment and unequal pay. Not only that, the US Department of Labor actually investigated Google’s pay practices earlier this year.

Unsurprisingly, they gave truth to the systemic pay imbalances women at Google had been alleging all along. One official stated there were “six to seven standard deviations between pay for men and women in nearly every job category”. 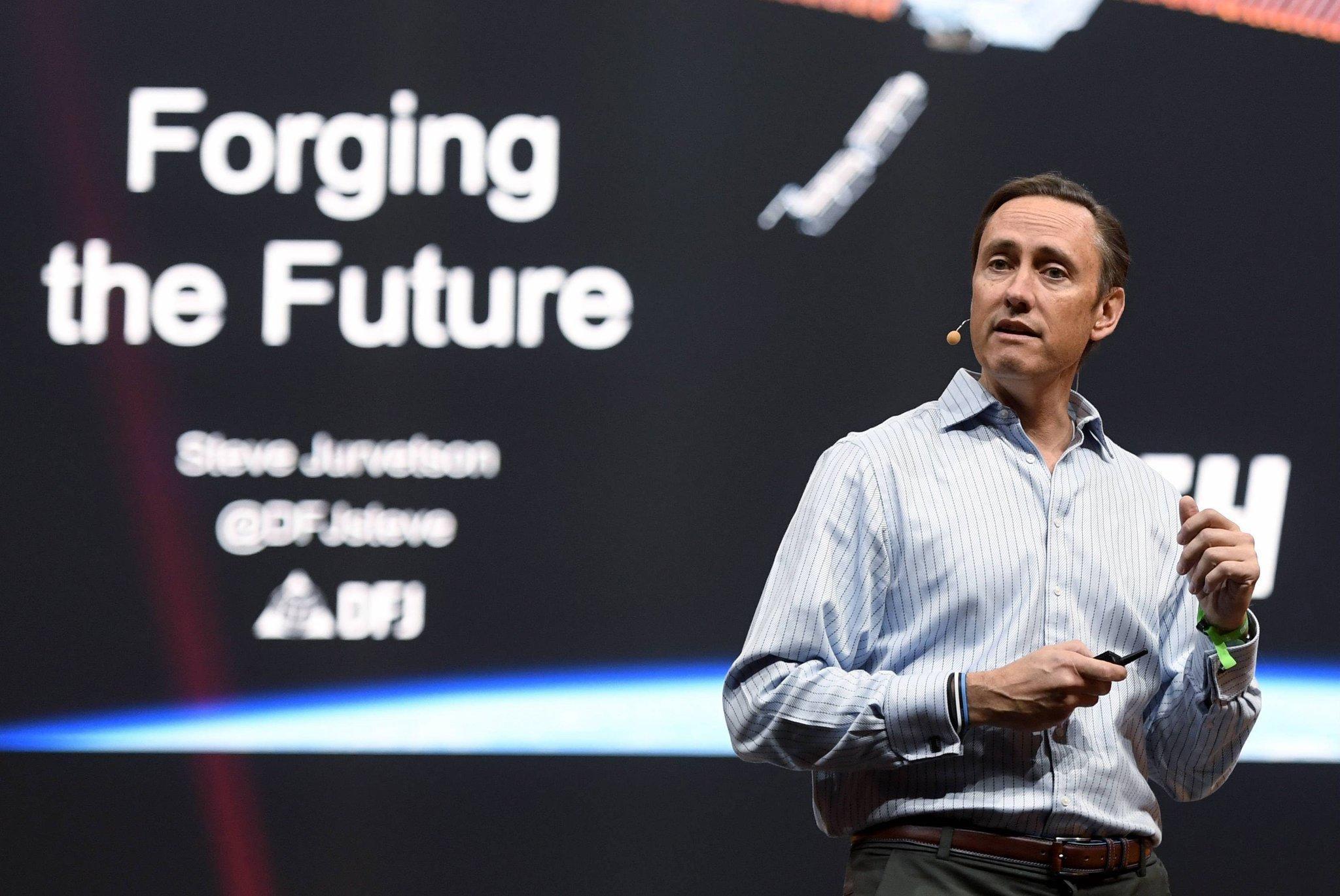 What are Women in Tech to Do?

If that is the question you are asking, you are asking the wrong question. To inquire what women should do is to blame them for their own plight. This is a fight for all women, not just women in tech.

In order to gain equality, we must continue to advocate for hiring women into management positions. The more females in higher positions, the more gender equality in the company. Those in management positions need to begin listening to women’s experiences, and evaluating their own behaviors. Not only that, but we must also continue the fight for equal pay for equal work.

The economic imbalance between men and women in the workplace gives men the power. That power gives them the ability to control and harass women not only the boardroom, but at home as well.