If You are a Woman, Your Boobs May Kill You!

Home/blog/If You are a Woman, Your Boobs May Kill You!
Previous Next

If You are a Woman, Your Boobs May Kill You!

If you are a woman, your breasts could prove to be lethal. A recent study has suggested the idea that women are less likely to get CPR than men. Why? Hang on to your bras! People are scared to touch boobs. How did we get to the point we would rather watch someone die than feel awkward? I think that is a question worth exploring. In this article, we will look at 5 myths and truths about CPR and women.

The findings of the same study show CPR training needs to be updated for gender inclusivity. If you have ever taken a CPR class, you know the dolls are either men or babies. Therefore, it should not come as a surprise that people are uncomfortable giving breasted humans CPR. I am not sure why there are no female mannequins. However, I can only guess they were avoided for the same reasons people avoid giving CPR to women. 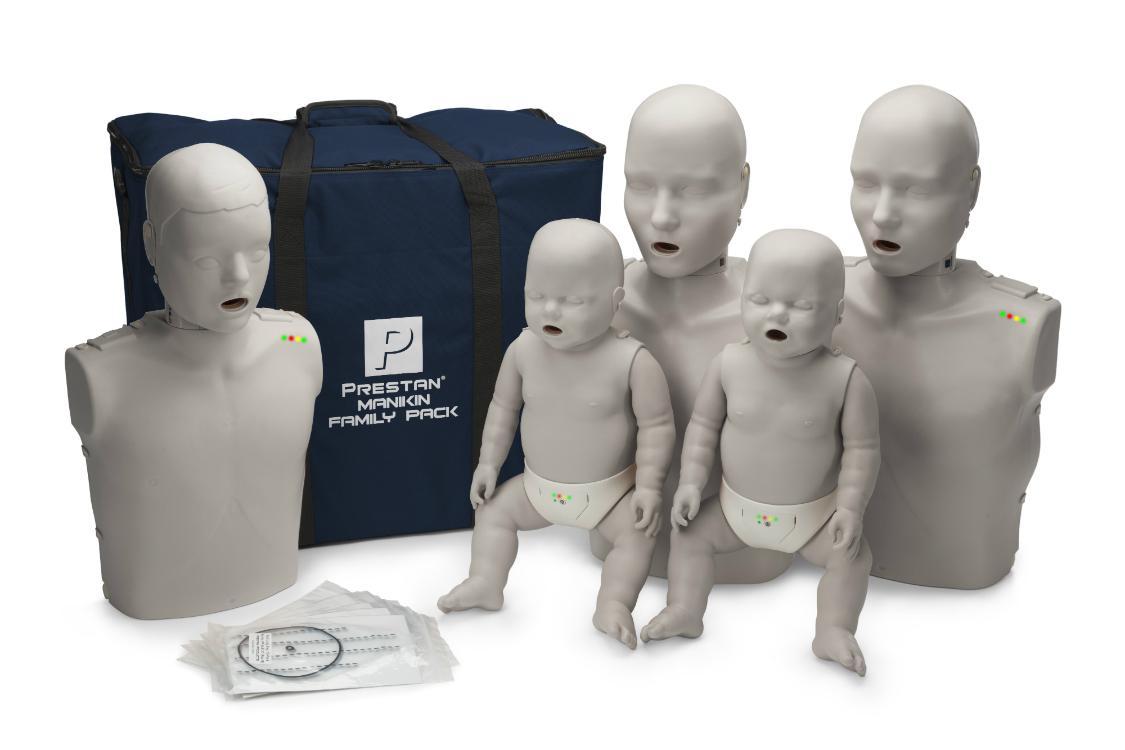 One quote from lead researcher Audrey Blewer really stood out to me. “It can be kind of daunting thinking about pushing hard and fast on the center of a woman’s chest”. Is it because the practice dolls are males, I wonder? Or, is it because of the myth that women are dainty? Either way, if you think about it logically, neither reason makes sense. If you have ever taken a CPR course, you know how hard to push on a woman’s chest. Although the dummy is male, the instructor is teaching you a course created with both genders in mind. So, if you see a woman dying on the street, please administer CPR as you were taught!

#3 Myth: Only Men are Afraid to Touch Breasts

This study implies it does not matter whether or not the rescuer is male or female. In fact, both men and women get freaked out about touching breasts. I was surprised to learn women were just as squeamish about touching breasts as men. However, I think this fear can be remedied. I believe if CPR were taught on female dummies with breasts, potential rescuers would know they should not even be touching the breasts. If you know anything about CPR, you know the pressure needs to be placed on the sternum…between the breasts. Also, if you know anything about breasts, you know they slide to the side when a woman is on her back. Therefore, you do not have to touch boobs! Myth debunked!

#4 Myth: But You Have to Take Her Shirt Off

Do you have to take a woman’s shirt off to give her CPR? According to the study, many people believe so. Researchers cited this myth as another reason people do not give females CPR. Once again, doing CRP the correct way should not require you taking someone’s shirt off. However, I have to ask. What if it did? Would you be able to live with yourself knowing you let someone die?

In regard to such a serious issue, let us put aside our ill-conceived notions about CPR and naked boobies. Just get in there before the woman dies!

#5 Bonus Fact: The Chance of Death from a Heart Attack after Sex is Low

Interestingly enough, the study also looked at the link between sex and heart attacks. Although they found you are not likely to die of a heart attack from sex, they also found a slight gender difference. So, do you know which gender is more likely to die of cardiac arrest after sex? If you guessed men, you are correct. It seems Hollywood does get it right sometimes.

Let’s look at the cold hard nipples, I mean facts, about why the fear of breasts is dangerous for us carriers. According to the study, researchers found men were 45% likely to get CRP in public. In comparison, women were only given CPR 39% of the time. I know it does not seem like much of a difference, but I do not want to be 6% less likely to receive medical help when I need it! I’d have thought it would go without saying, but I think I am speaking for all women when I say:

YOU HAVE PERMISSION TO TOUCH OUR BOOBS TO SAVE OUR LIVES!!