United Nations Assembly aims for peace and decent life for all

The United Nations General Assembly began their 72nd session on September 12. Their focus was on peace and a better life for everyone. The general debate opens today, September 19, with some powerful people speaking during the meeting. President Trump will attend his first UN meeting, where he would call for reform of the UN.  Prime Minister of Bangladesh, Sheikh Hasina, will also speak on fixing the refugee crisis affecting their nation. The assembly lasts until September 25.

The Assembly meets at the UN Headquarters. The general debate began today with the theme “Focusing on People: Striving for Peace and a Decent Life for All on a Sustainable Planet,” according to United Nations. Beforehand, the UNGA released its agenda on topics like Social Development, Education and Environmental conventions to name a few.

Miroslav Lajcak, the President at this year’s session, made six main points of priorities according to SDG Knowledge Hub:

President Trump has called the United Nations, “just a club for people to get together, talk and have a good time.” He continued saying on his twitter that the group had great potential but it was just “so sad,” according to Daily Mail. 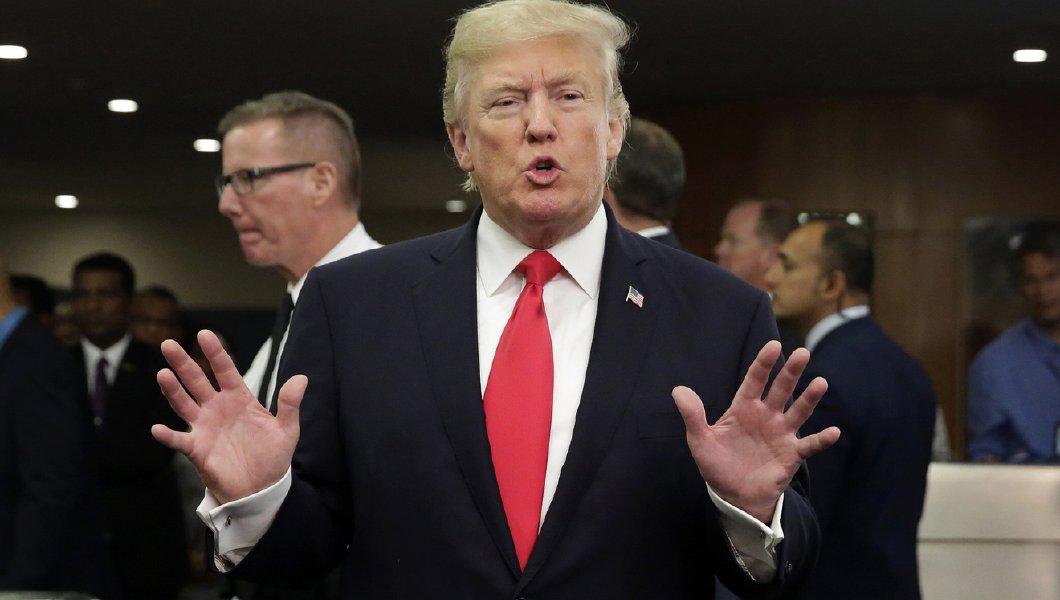 Trump is unlike other presidents who have influenced the UN to accept change. He has done the opposite by withdrawing $32.5 million in funds from the UN according to BBC. This can be credited to his promise on putting America first.

The President will also be cutting the presence of the U.S at the general assembly. Secretary of State Aid Rex Tillerson said the size of delegation at the UN would shrink to help reduce budget according to Politico.

Sparking debate on whether these cuts point to Trump’s administration taking the assembly less seriously than past Presidents like Obama according to NPR.

Richard Gowan, a U.N expert with the European Council on Foreign Relations added, “That creates openings for other leaders like President Emmanuel Macron of France to step up and say that actually they are the guys who are going to lead the U.N. more effectively from now on.”

Bangladesh’s Prime Minister will deliver a speech at the UNGA on September 21 where she will bring up the Rohingya crisis.

Neighboring country of Myanmar (Burma) has seen 400,000 Muslim Rohingyas flee after war has broken out between militants and military. According to BBC, some right groups have said the military are burning Rohingya villages.

Secretary-General Antonio Guterres admitted in the press conference that the military operation against Rohingyas was an ethnic cleansing, according to BDNews24.

Bangladesh has been housing refugees in camps in Cox’s Bazar for years, before the influx of 400,000. Hasina will call a resolution to the humanitarian crisis affecting them and Myanmar while presenting the cause of the conflict. 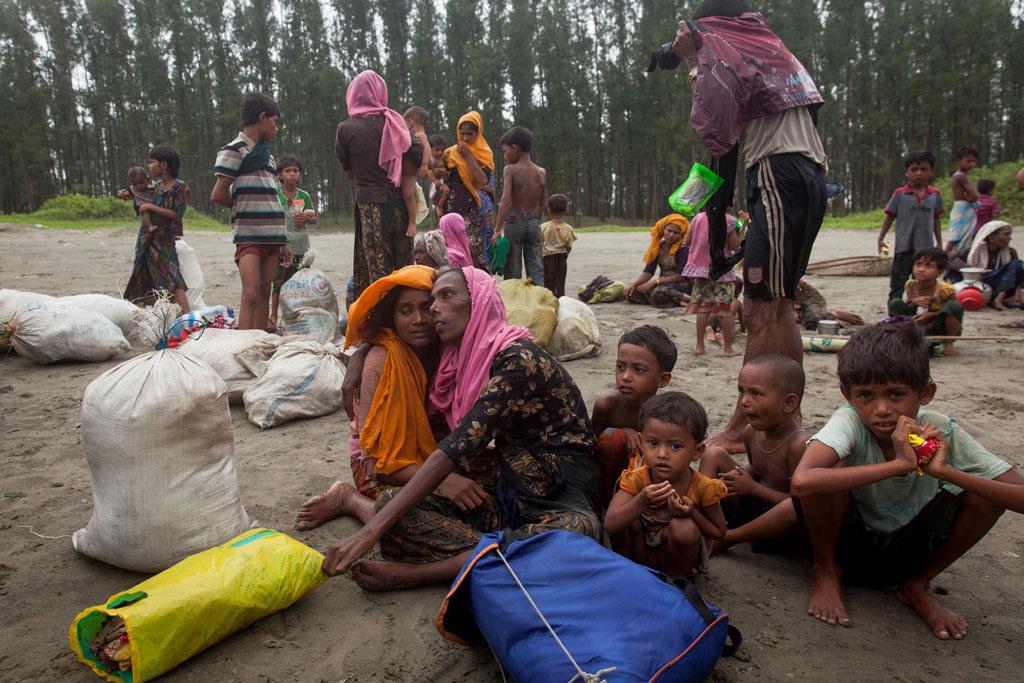 Hasina is also expected to talk on other current issues like democracy and good governance, women empowerment, rights of migrant workers, poverty alleviation, climate change and Bangladesh’s success in combating terrorism and religious extremism, according to The Daily Star.

“The horrific situation in Myanmar is exactly why we need more than just a sticking-plaster approach to helping those fleeing war and persecution,” said Salil Shetty, Amnesty International’s Secretary General to Amnesty. “After being subjected to horrific violence, including killings and having their villages burned to the ground, these Rohingya refugees are now facing a humanitarian crisis as Bangladesh struggles to support them.”

The Assembly will bring up issues affecting humans around the world with action being promoted as their top priority.