The United Arab Emirates made a $300,000 donation to the President of the United Nations General Assembly. The assembly Is in the midst of their Global Hope Leadership Summit in New York. The summit is set to last until September 25 with the general debate already started (September 19). Sheikh Hasina, prime minister of Bangladesh, is among leaders attending the meeting. The goal of the UNGA is to bring peace and a better life in a sustainable planet. With critiques from President Donald Trump, the UAE seems to be the one leading the UN reform.

Lana Nusseibeh, Ambassador and Permanent Representative of the United Arab Emirates to the UN, presented the president of the UNGA with $300,000. Miroslav Lajcak is the President of the General Assembly for the 72nd session and Minister of Foreign and European Affairs of Slovakia. 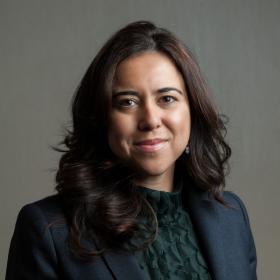 According to Zawya, Nusseibeh said, “In the UAE, we believe that multilateral diplomacy plays a critical role in addressing the multiple challenges the world is facing, and the General Assembly is a key forum for progress. Our contribution to the Office of the President of the General Assembly is a representation of our commitment to the UN, and our dedication to driving multilateral solutions to global issues.”

Each year the UAE donates to each new President of the General Assembly.  They would continue to support fully during this years assembly. The general debate began Tuesday. The theme was “Focusing on People: Striving for Peace and a Decent Life for All on a Sustainable Planet,” according to United Nations.

The National stated, “During the opening meeting of the 72nd session, Mr. Lajcak (President of the General Assembly), in his first address as UNGA president said he would focus on quality and transparency in his work, and highlighted the importance of the upcoming negotiations on the Global Compact on Safely, Orderly, and Regular Migration. Mr. Lajcak noted that one of the items on the current session’s agenda is UN reforms, and expressed the importance of revitalizing the organization to better meet the needs of member states.”

Prime Minister of Bangladesh Sheikh Hasina Is set to talk to the UNGA on September 21. The same day the PM will also meet with Antonio Guterres, the UN Secretary General.

UN Reform was a topic of a meeting hosted by President Donald Trump on September 18. Hasina attended the meeting. There was also meeting on Prevention of Sexual Exploitations and Abuse at the UN Headquarters that same day.

Hasina was joined by other state and government leaders for an official lunch. Sponsored by the UN Secretary General, the lunch was followed by a roundtable talk. The topics were Women’s economic Empowerment for Leaving Nobody Behind according to Business News 24 Bangladesh. 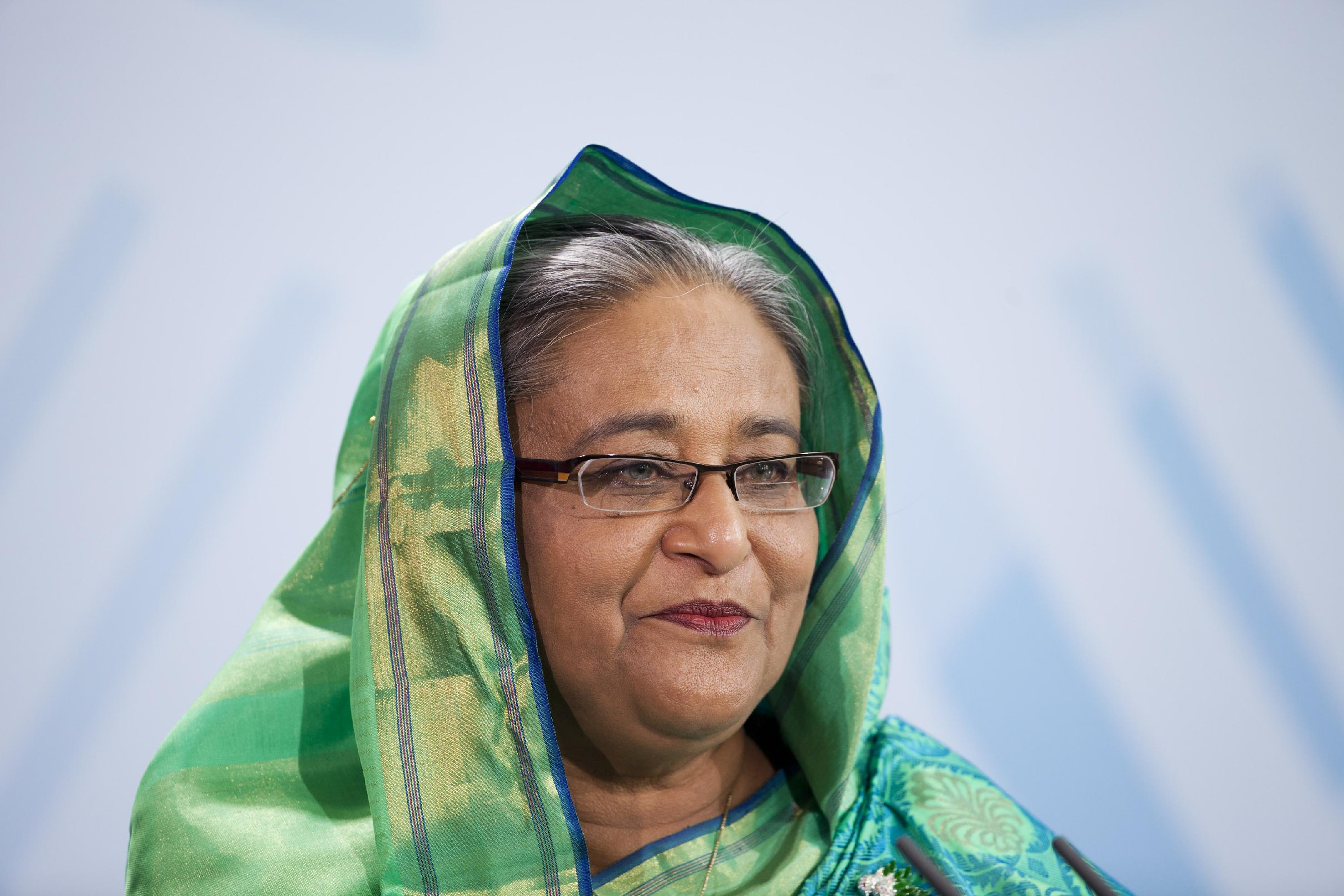 Portrait of Sheikh Hasina Via (Aljazeera)

Trump spoke during the assembly but was uncertain beforehand about the nuclear agreement between Iran and Six world powers. The agreement also includes the United States, according to New York Times.  Trumps team was set to do reviews of their Iran Policy. The government hopes to add Iran’s support of radical fighters in Syria and Iraq.

According to the New York Times, Vice Administration Kevin M. Donegan said, “the bitter rift between Qatar and many of its Persian Gulf neighbors, including Saudi Arabia and the United Arab Emirates, who accuse Qatar of financing militants and having overly cozy relations with Iran, has not yet hindered coalition efforts to battle terrorism, piracy or other mutual maritime scourges.”

Trump has discredited the United Nations in the past. Nusseibeh called a work without the UN would not be able to deal with issues of today and future problems. She has been rallying to get high-profile people behind the secretary general’s reform plan.

“The UAE is among the top 20 contributors to UN Women and Ms. Nusseibeh, this year’s president of the UN Women Executive Board, is at the forefront of its efforts to empower women,” according to The National. “The UAE believes in the power of diplomacy, and there is no better facilitator of diplomacy than the UN.”