Cyber-attack carried out by Iran compromising around 90 email accounts

For more than 12-hours, British Parliament was under attack by an unknown force. Back in June, a cyber-attack was launched by what was said to be Russia on dozens of MP’s. This included Prime Minister Theresa May. However, The Daily Telegraph broke news that Iran actually carried out these forceful cyber-attack. These findings come after Donald Trump criticized the Iran Nuclear Deal.

According to an article posted on The Guardian, dated June 25, revealed that around 90 email accounts were hacked by the Russian government. The emails accounts belonged to MP’s and other parliament members.  The actual breach took place on June 23. 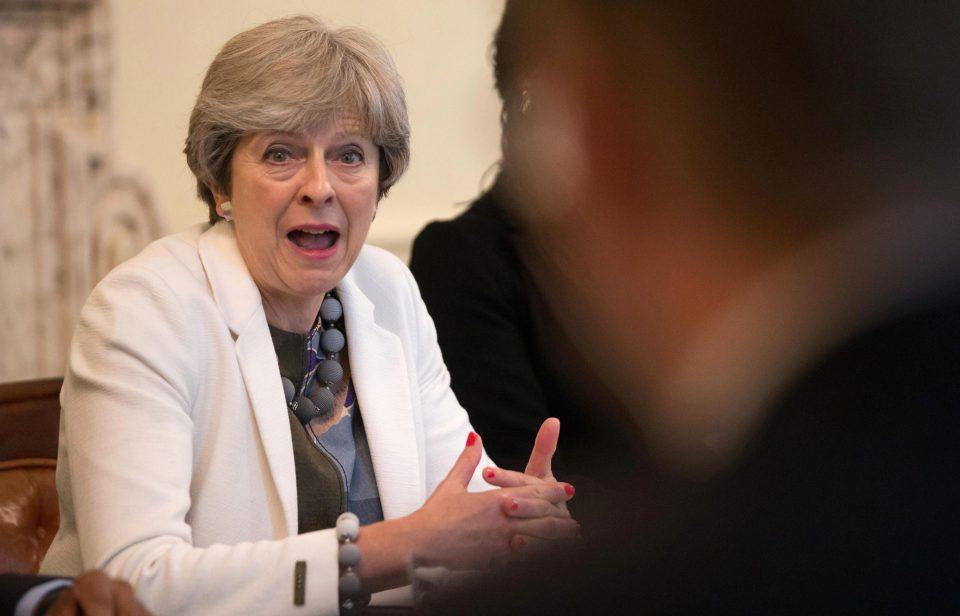 Some 9,000 accounts, including those belonging to the prime minister were subjected to a 12-hour attack Via (The Sun)

Rather than it being a group of attackers, British Security Services believed it to be on a grander scale. “It was a brute force attack. It appears to have been state-sponsored,” said a security source. “The nature of cyber-attacks means it is notoriously difficult to attribute an incident to a specific actor.”

MP’s who were also contacted by The Guardian had said their first instinct was to think it was either Russia or North Korea. Both of which have been accused of attempted hacks before.

However, their hackers would not be unmasked until recently.

Gizmodo wrote in an article, according to The Times, “intelligence services have pinned the blame on the middle eastern state, and around 30 accounts were compromised in the process. If true, this would make June’s attack the first Iran has carried out against the UK. While 30 accounts sounds like a lot, over 9,000 (including those belonging to Prime Minister May) were targeted.”

Those 30 or more accounts belonged to MPs.  According to The National,  the Tehran regime is being pinned as the prime suspect, “highly capable actors in the cyberworld,” said an anonymous source. “It was not the most sophisticated attack but nor did it need to be. It is possible they were simply testing their capability.”

According to Telegraph, “hackers repeatedly probed “weak” passwords of politicians and aides, forcing parliamentary officials to lock MPs out of their own email accounts as they scrambled to minimize the damage from the incident.” This 12-hour attack consisted of a computer program that hacked and flooded targeted email accounts. 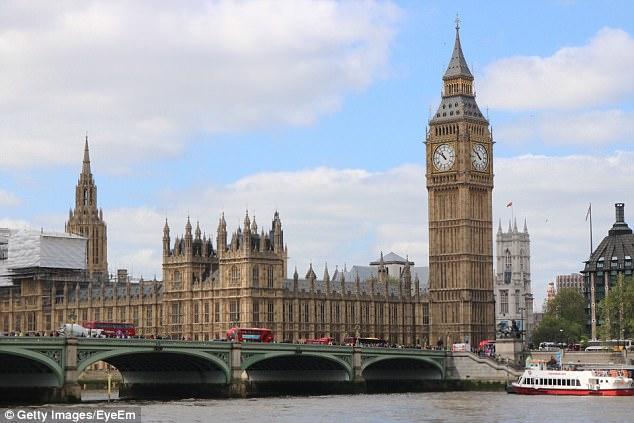 There is not clear motive. However, some experts are claiming it could be to threaten the nuclear deal.  May, as well as other world leaders, are trying to persuade the US to not give up on the Iran nuclear deal.  According to Politico, May along with German chancellor and the French President released a joint statement. This statement urged to Trump and congress to stop and think about the security of the US and its allies.

Other theories range from cyber espionage to blackmail.

“It will be interesting to see what Prime Minister May has to say about this cyber-attack,” said Naz. “Iran seems to be flying under radars when it comes to cyber hacking. This is not their first and I don’t think this will be their last.”

Hackers from Iran have attacked the US in the past. According to Wired, “Iranian hackers were very active in targeting US and European targets a few years ago, launching waves of powerful DDoS attacks against dozens of financial institutions in 2011 and 2012, and laying groundwork for possible critical infrastructure attacks, including against a dam in New York State.”

With the UK figuring out Brexit terms and the US possibly going to war with North Korea, It will be interesting to see if Iran does anything else.