With Urban legends Candy Man and Bloody Mary you speak three words, they appear. Imagine now uttering divorce, divorce, divorce and just like that your marriage is over. This isn’t an urban legend. However, in some Muslim countries, the Triple Talaq permits it. Acts like these go against women’s rights in ways that lessens them as a human. Countries like India are taking action.

Divorce in the Muslim Community

Islam looks at divorce in disgust which must be avoided. According to Al-Islam there are certain factors that can contribute to divorce. Within these factors are ways to prevent them.

Couples that constantly bicker. Islam tries to prevent this from happening by setting up a standard in which to live. Also, it advises against “selfishness, egocentricity, autocracy, and recalcitrance, and advocates tolerance, forgiveness, and resolving differences with reason, fairness and affection,” according to an introduction to Islam. 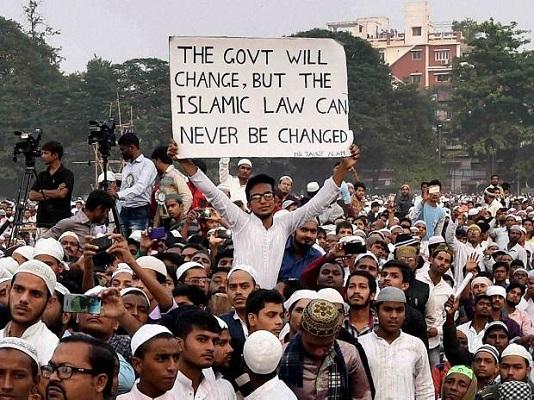 Though criticized, divorce is needed in some cases. Divorce practices like the Trip Talaq and Nikah Halala objectify women.

The All India Muslim Personal Law Board conservative views have been called “the fountainhead for the preservation of the anti-women order” according to The Wire.  In India, there are separate personal laws for different affairs like marriage, family problems, divorce, etc. Fundamental rights that are given by the constitution never touched on personal laws. To this the board spoke saying the Supreme Court has no power over personal laws of the parties, according to Live Law.

Some activists have criticized the lack of reform of Muslim Laws.

Groups like Bharatiya Muslim Mahila Andolan began campaigning to end practices like Triple Talaq and Nikah Halala. The practice of Halala pertains to a small group of Muslims who deem the Triple Talaq acceptable. Not all Muslims practice these acts. It is believed by practitioners that reconciliation between a divorced couple can only happen through Halala. Halala refers to a woman marrying another, having sexual relations, and then divorcing in order to get back with their first husband.

In October 2016, an Indian Muslim woman claimed her husband’s friend raped her according to The Indian Express. “The husband had lost his wife to his friend in a gambling game, and therefore had to divorce her. In order to get her back, the husband asked his friend to sleep with the woman. The accused (husband’s friend) called it part of the “nikah halala”, so that her divorced husband could take her back.”

In a country where society favors men, laws around religion too seem to favor men. Like the Trip Talaq that ends a marriage once the husband utters talaq three times.

“Once three pronouncements of divorce are made, the marriage dissolves and the woman becomes unlawful or haram to the man who had pronounced divorce,” said the Board when presented with petitions to end these practices back in March. They were also presented cases by women activist groups and victims of domestic mistreatment. 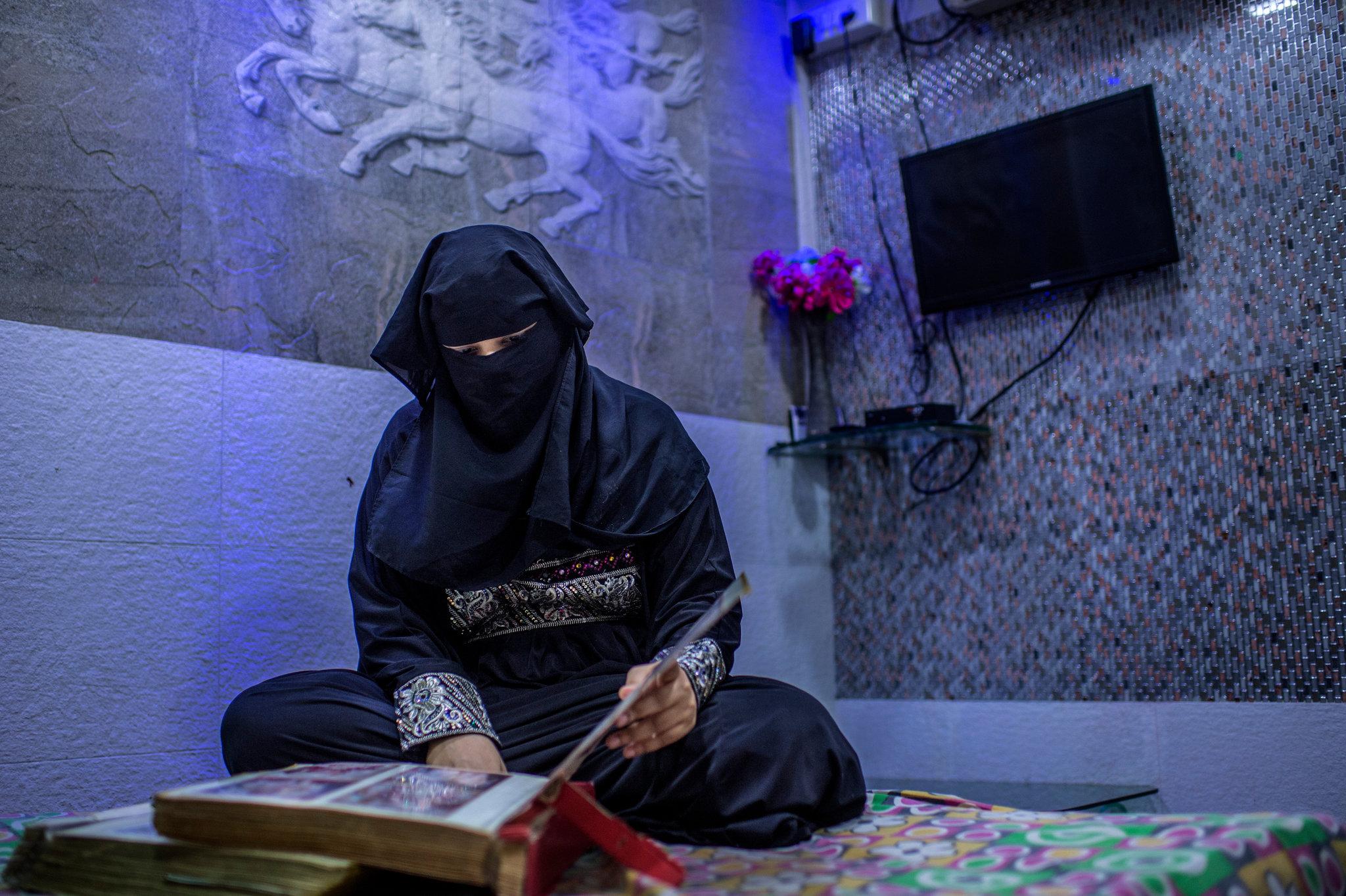 However, in a historic turn of events, the Supreme Court in fact ruled the Triple Talaq unconstitutional this month. The three to two decision marks a win for India’s 90 million Muslim women according to The Guardian.

“It is a historic victory for Muslim women, something we have been working for 10 years,” said Noor Jehan, a member of the BMMA.