Love once again proves it does conquer all said Naz Smyth.

When it comes to love, there are no boundaries. Race, gender, or any other factor shouldn’t affect how you love openly and freely. For Kalavati Mistry and Miriam Jefferson, their religion was not going to prevent them from tying the knot. The couple made history as Britain’s first interfaith lesbian couple after they first met 20 years ago.

Mistry and Jefferson first met during training course for an interfaith organization. “I met Miriam when I was approximately 26 years old,” said Mistry to Daily Mail. ‘I went to America on a training course and we were doing diversity work and training and that’s where I met Miriam Jefferson.

Because of her traditional Hindu upbringing, Mistry was very nervous to tell her family about her engagement to a woman. “I grew up in a very traditional household, and really value the traditions and the culture. To me, I wanted to spend my life with someone, in a union,” she told Metro. 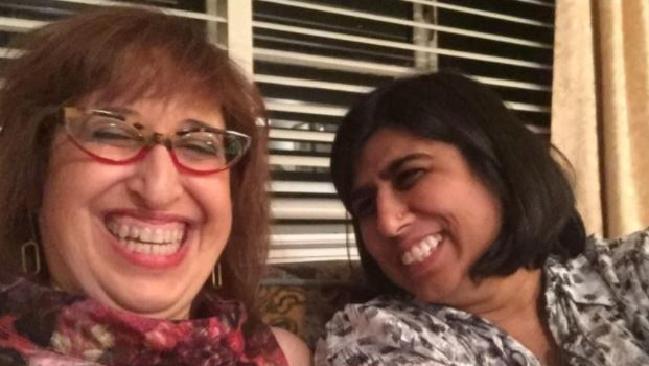 Though Mistry knew about her sexuality ever since she was a teenage she admits to the difficulty of keeping true to tradition.

“I knew during my teenage years that I was (gay) and it was very difficult, trying to tell your friends and family and honor the traditions.”

Now that Jefferson has been embraced by family and friends she adds: “I hope many, many, gay people – no matter what religion or culture they’re in – are in loving relationships,” telling Independent.

Jefferson also revealed to Independent that they already got married in San Antonio, her hometown, in the beginning of this year.

“It’s really nice to now have a Hindu wedding here, because it brings both of us together and completes both of us in my eyes,” said in an interview .

The couple did admit to having trouble finding a Hindu Priest to conduct the first-ever ceremony. “I tried many, many priests in Leicester and many priests were warm and welcoming and said they’d like to do this, but that their federation won’t allow it,” said Mistry.

Chanda Vyas, a female priest, wedded the two soulmates happily at the Chuntey Ivy Resturant. The ceremony was very traditional from the red and white colors, garments, floral garlands and a “Mangala Sutra.” The necklace represents a married woman which is usually tied around the bride’s neck according to Pukaar News. 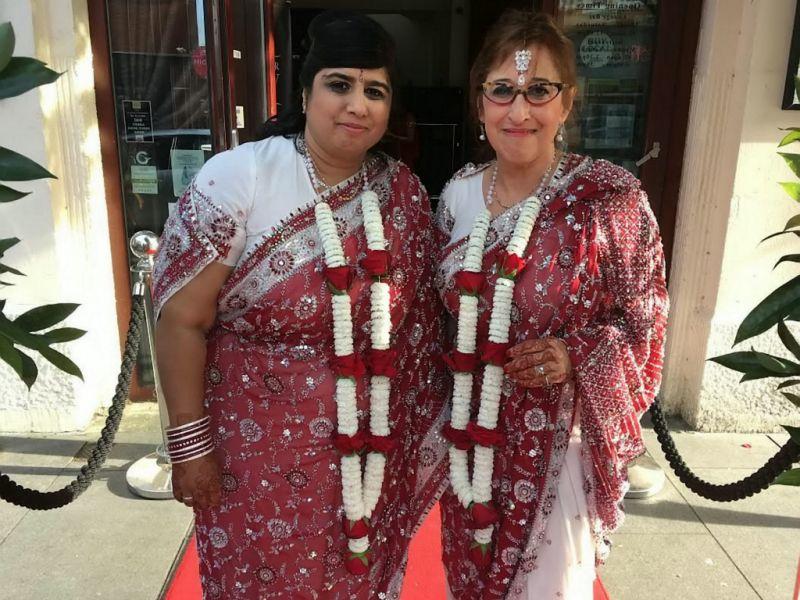 “Kalavati and Miriam were so happy and I was honoured to be a part of it and to be able to help make Kalavati’s Hindu wedding dream, a reality,” said Vyas.

Their plans now are to movie to Miriam’s hometown in Texas. Mistry did speak about what it’s like being Asian, traditional and gay. “Although attitudes are changing at the moment, it was very difficult to find a priest. Many priests were warm and welcoming and said they’d like to the wedding, but they said that their federation wouldn’t allow it. I’m very grateful that we’ve been able to do this. I’d like to see our lives bond together – our traditions and our cultures,” she said. 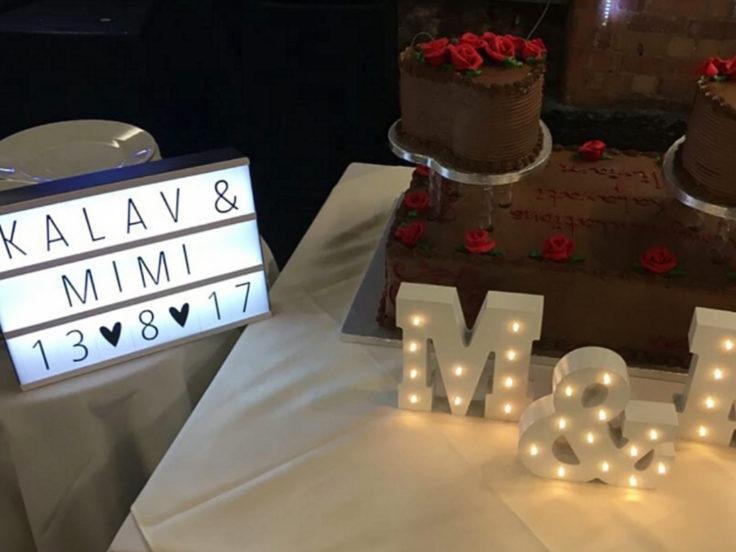 Jefferson agreed with her newly wedded wife adding that times are changing for the good.

“Some people have beliefs or fears that make it hard to embrace gay marriage. I feel like that’s going to change. As people get more comfortable, as people find out that people they already know and love are gay, they want what’s best for them. Mostly, I think we’re going in the right direction. It’s hard to be against love”

As time progresses and people seem to be more accepting, this first interfaith marriage will inspire others who live in fear of religious persecution. Like Jefferson and Mistry it is a true fairy tale ending where love does conquer all.