Will UK pay a fee for leaving European Union?

It is still unclear whether the UK will or will not pay to leave the European Union, said naz Smyth.  Brexit has been shrouded in mystery over what exactly this divorce entails. Prime Minister Theresa May at the EU Summit told Prime Ministers that what mattered was, “securing the best possible deal. “However, Claims of €50 billion being approved to nothing being done by British government has some people worried.

Brexit is a combination of the words Britain and Exit. It has become a term used to represent the UK leaving the EU.

More than 30 million people turned out on June 23, 2016 to vote on whether or not to leave the union. 51.9% of voters wanted out and so it was, according to BBC Statistics. 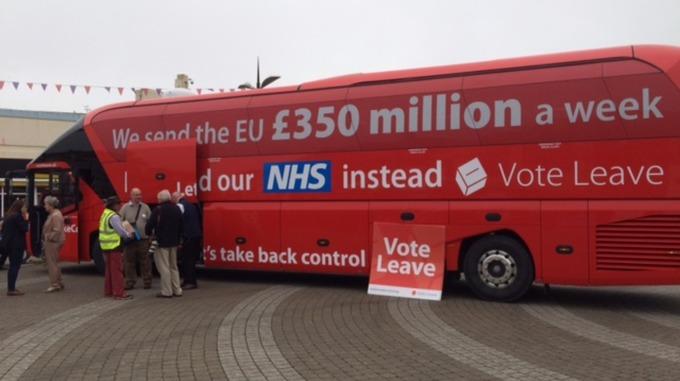 Prime Minister David Cameron resigned the same day the majority voted yes. Since he was out of the race, the role of Prime Minster fell to Theresa May. May was against the separation of the two but has supported the exit because it is the popular vote.

In the letter May wrote that began Brexit on March 29 2017, “It is for these reasons that we want to be able to agree a deep and special partnership, taking in both economic and security cooperation, but it is also because we want to play our part in making sure that Europe remains strong and prosperous and able to lead in the world, projecting its values and defending itself from security threats.”

Figuring Out a Plan

In order to secure the best possible deal, the government released a policy paper.

Titled “The United Kingdom’s Exit From and New partnership with the European Union White Paper,” the paper leaves a transparent ideal of what to continue supporting. May said in a speech at Lancaster House that we would still be “collaborating with our European partners on major science, research, and technology initiatives as well as continue to co-operate with its European partners in important areas such as crime, terrorism and foreign affairs.”

Still, people like the European Commission Chief Brexit Negotiator Michel Barnier have publicly spoken on the UK continuing to pay the EU. According to Telegraph, the UK would keep paying “tens of billions” annually into the EU budget until 2020. Payments would include loans, pensions, and spending on UK programs and funding’s.

The EU budget is set-up in a seven-year rotation, a multiannual financial framework. In this framework there are spending’s charted. The current seven-year cycle ends in 2020. If the UK leaves before 2020, people are arguing if the UK should continue to pay for what they signed-up for.

No matter what anyone says, it is still very much up-in-the-air if this divorce bill will even happen. Regulations on states that join the union are included but nothing on whether a state decides to leave. Nonetheless, that has not stopped the talks of what PM May will do.

Brexit Secretary David Davis has denied allegations that May is getting ready to agree to €50 billion divorce bill. In an interview Davis did on the Andrew Marr Show, David called out the EU’S pressure they are putting on the UK.

“They have set this up to try to create pressure on us on money, that’s what it’s about, they are trying to play time against money.” 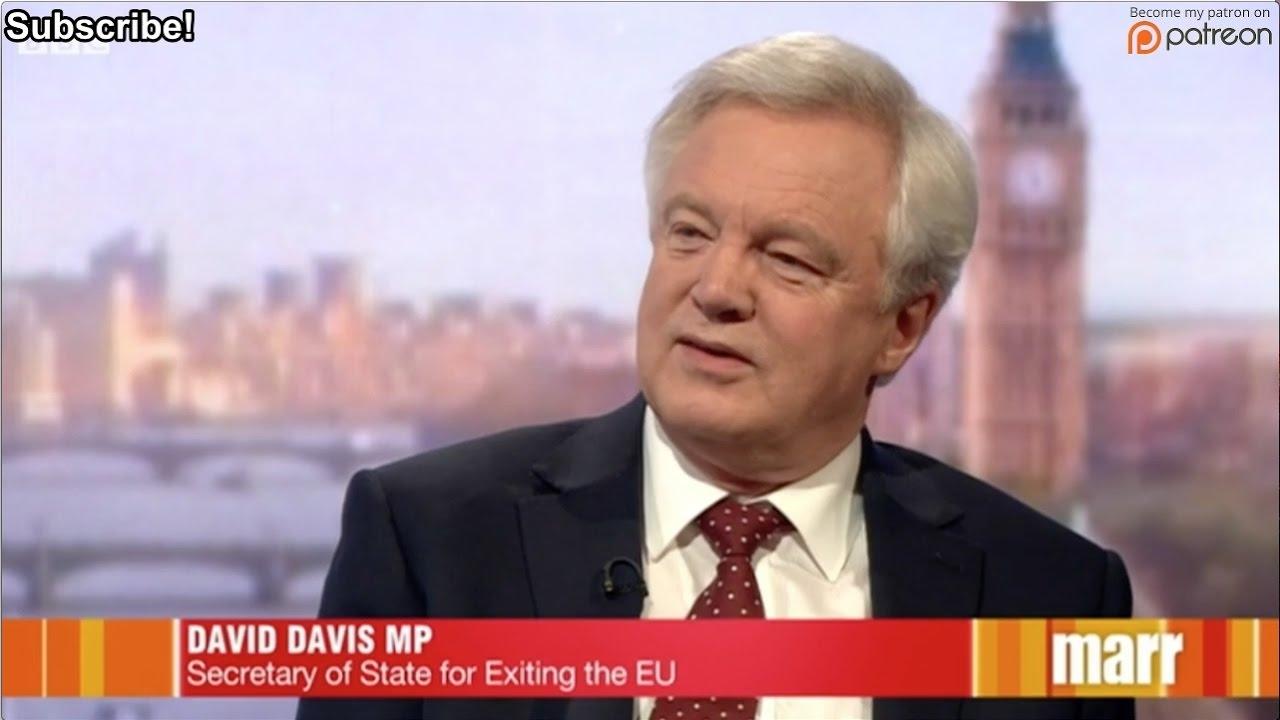 Screenshot from appearance on Andrew Marr Show Via (Youtube)

The supposed plan would agree on Britain paying “£7bn to £17bn a year to Brussels for three years after Brexit before ending sizeable direct payments into EU coffers in time for the 2022 General Election,” according to The Herald Scotland.

Barnier, in a press conference about the exit, said there had been no real progress on important issues and lack of trust due to unaccepting financial obligations. David called Barnier silly looking saying, “The commission puts itself in a silly position when it says nothing has been done when really important things have. We put people before process. They are in danger of putting process first.”

With moral and political obligations needing to be met, Davis thinks the UK will still be paying some sort of amount. He also urged “backbenchers” from both sides to support the governments repeal bill.

With the Conservative Party Conference coming up in October, we will have to see what comes of the Divorce between the UK and the EU.