Naz Smyth: 10 top women who leave their mark on the world

Home/blog/womans' right/Naz Smyth: 10 top women who leave their mark on the world
Previous Next

Naz Smyth: 10 top women who leave their mark on the world

“Whatever their chosen field – from politics and popstardom to fashion and feminism – women have been leaving their mark on the world since time began. In celebration of these inspiring trailblazers – and to mark International Women’s Day this week – we’ve selected our top 50 females who have affected life as we know it in their own personal way…” 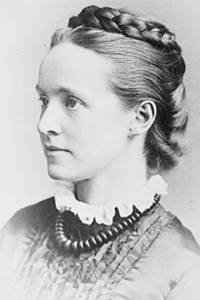 An underrated leader of the suffrage movement, Fawcett dedicated her life to the peaceful fight for women’s rights. Married to politician Henry Fawcett, an ardent supporter of women’s rights, she enabled him to carry on his work after he was blinded in an accident. 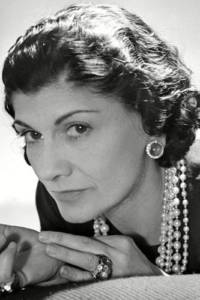 The daughter of a laundrywoman and a marketstall holder, she worked as a club singer and hat maker before becoming one of the greatest fashion designers the world has ever seen. 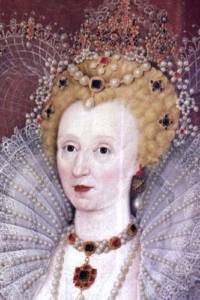 “I have already joined myself in marriage to a husband, namely the kingdom of England”

The formidable daughter of Henry VIII, Elizabeth oversaw the defeat of the Spanish Armada during one of the most successful reigns in England’s history. 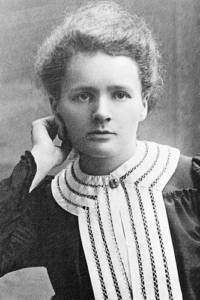 “Nothing in life is to be feared. It is only to be understood.”

Best known for her work on radioactivity, the Polish-French physicist and chemist was the first person to receive two Nobel Prizes, the first female professor at the University of Paris and the first woman to be enshrined in France’s national mausoleum, the Paris Panthéon, on her own merits. 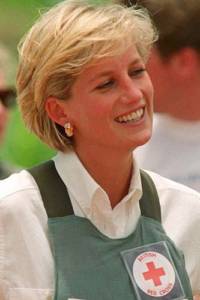 “Everyone needs to be valued. Everyone has the potential to give something back”

The well-loved “people’s princess” led a Nobel Peace Prize-winning campaign to ban landmines and dedicated much of her life to charity work – a work ethic she instilled in her two sons, Prince Harry and future King, Prince William. 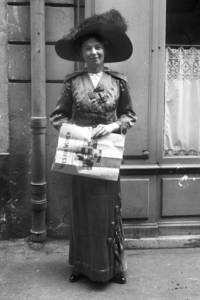 “We are here not because we are law-breakers; we are here in our efforts to become law-makers”

The daughter of an anti-slave campaigner and a passionate feminist, the influential women’s rights activist married a socialist lawyer and together they fought for women’s rights in the late 19th and early 20th century – a fight she continued with her three daughters after his death. She formed The Women’s Social and Political Union – best known as the suffragettes. 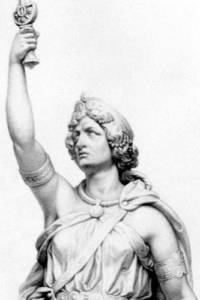 “If you weigh well the strengths of our armies, you will see that in this battle we must conquer or die. This is a woman’s resolve. As for the men, they may live or be slaves”

The British warrior queen led an unprecedented and bloody revolt against the occupying Roman Empire in 61 AD, making her an important cultural icon. 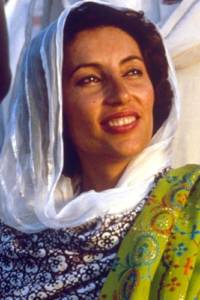 “Democracy is the best revenge”

As the 11th prime minister of Pakistan, Bhutto was the first woman to head a Muslim state. She ended military dictatorship in the country, and was noted for her battle for women’s rights. She was assassinated in a suicide attack in 2007. 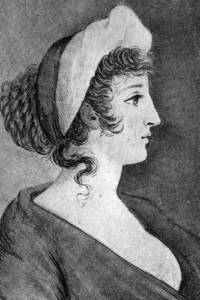 Described as the mother of feminism, the 18th century British writer was best known for her most important work A Vindication of the Rights of Woman. She was the mother of writer Mary Shelley, who would find fame as an author too for her novel Frankenstein. 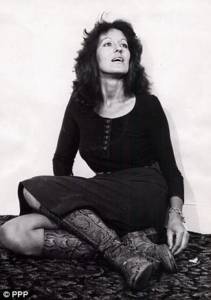 A prominent feminist in the Sixties and Seventies, Greer’s seminal text The Female Eunuch argued that traditional family life represses women’s sexuality and that male-dominated society teaches women to hate themselves. The book became a best-seller on its release in 1970, and would usher in a new age of the feminist movement.