The Harlots Power Play and Feminism Strategies By Naz Smyth

The Harlots Power Play and Feminism Strategies By Naz Smyth

A new historical drama television on the streaming site Hulu has the media up in arms, said Naz Smyth. It is a controversial period piece based on the prostitution scene in 18th’s century London. Usually with shows about prostitution or the sex trade, the subject matter show women as the victim, as the ones who were forced into the sex trade and have no say about it. 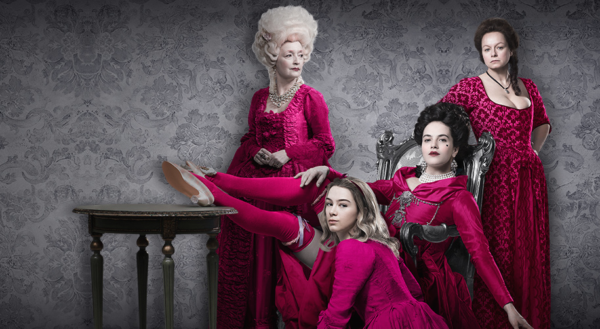 Naz Smyth on The Harlots

However, this show has a twist. Hulu’s successful hit “Harlots” shows women as powerful, strategy players who put themselves in positions of power with their sexuality. They are empowered to use their bodies to make the best of their lives and change their social status. 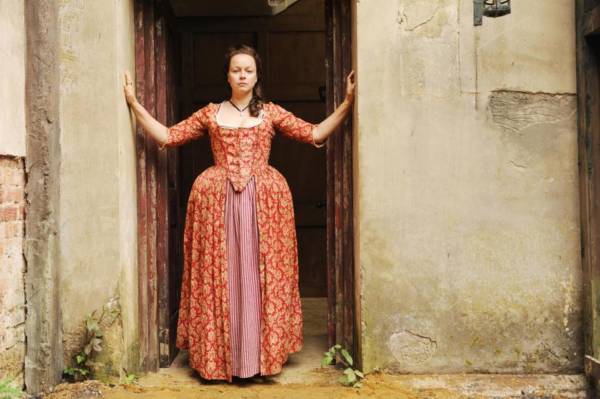 Naz Smyth and Harlots on Hulu

Use Your Body and Your Brain

The baseline of the television show “Harlots” is about two competing London brothels. One is a high class one run by white wigged wearing Mrs. Quigley, and one is more common one run by Margaret Wells, our protagonist. In the first episode it is clear that Margaret Wells has ambitions to move her brothel into a higher-class neighborhood on “Greek Street,” directly across the street form Mrs. Quigley’s establishment, and this is where the conflict unfolds.  This is one example of how the show portrays the use of sexuality to raise social status in a classist London (Detroit News).

Charlotte Wells (funnily how Charlotte rhymes with Harlots) is the daughter of the madam Margaret Wells. In the beginning of the series she is introduced as a lady of luxury, being doted on by her handsome master, a nobleman who has a contract with her. She seems to have everything, nice clothes, a fancy coach, and even a butler who begrudgingly caters to her every whim.   If it weren’t for her cockney accent, one would have no idea she wasn’t a noble waiting. Her status was bought through sex.

Historically in the 18th century, women were oppressed. If they had children out of wedlock they were destined to live a life of destitution and poverty. A woman had no status on her own, and unless she had a lot of money to protect herself with, she had nothing. The show portrays the prostitutes as social climbers, securing their financial security by using their bodies. These women are not victimizing themselves. They are taking power of what they have and using their beauty and brain to survive in a dark era where women are second-class citizens (Mic).

Although previous period pieces historically show women as meek and unable to climb out of the oppression, this show is different. This show does teach us something about feminism, historical women oppression, and realistic ways that women fought back. It does more than teach us though. It will make your heart beat faster and your breath get warmer, because this show is anything but a dull period drama. It is hot, has a beautiful cast, and gets your heart racing (Indie Wire).

“2017 Is the Year of Women Empowerment,” Naz Smyth

Television is changing. More female directors are finally getting opportunities to direct and be a part of the filmmaker process more than ever. Because of this, the subject matter of the television shows is becoming more and more geared towards the women empowerment game. With new media shows centered around diverse women like Orange is the New Black, The Mindy Project, Harlots, Grace and Frankie, and The Handmaid’s Tale, the public feels like there is something in the water. Women are getting a chance to tell their stories now more than ever. Viewers are really responding to shows like this Hopefully, the trend continues.