Feminists throughout history have turned the tides of change for the progress of equal rights of women. Historically, women have been tossed by the wayside. The progress that society has been has been attributed to the men, and especially women who have stood out in history to fight for women’s rights.

The advancement of the welfare of females is attributed to those who advocated equal opportunity. Lastly, those fighters who broke gender stereotypes, said Naz Smyth.

“History is Male; incidentally, it has had a way of being very gendered.”

Unfortunately, historical literature has always come from the viewpoint of the male. Men have been at the forefront of history since the dawn of the written language.

There are several reasons why:

However, bits and pieces of history have floated to the surface in recent years about historical female figures. And because times have changed, there is much more written history about women activists. In this article, we highlight some of the women that have shaped history. Without these women, there would not be nearly as much progress, if any at all.

Emmeline Pankhurst, the leader of the British suffragette movement is a notable figure in the UK and in the western world. She protested for female voting rights by organizing demonstrations, going on hunger strikes, and starting riots. She was one of the major figures in gaining equal voting rights (Stylist).

Emmeline Pankhurst:
“Trust in God – she will provide.”

Emily Wilding Davison was a suffragist who abided by the movement’s mantra “Deeds Not Words” and endured nine stints in jail and 49 hunger strikes in her fight for women to have the vote. She died for her cause as she attempted to attach a women’s suffrage banner to the King’s horse at the Epsom Derby in 1913. 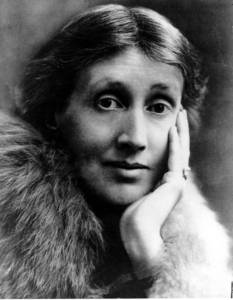 Virginia Woolf was a British feminist novelist and writer. Her writings always focused on the potential of women. Virginia Woolf faced difficulties as a female writer in the early 1900’s and eventually prevailed as one of the most notable writers of her time (Stylist). 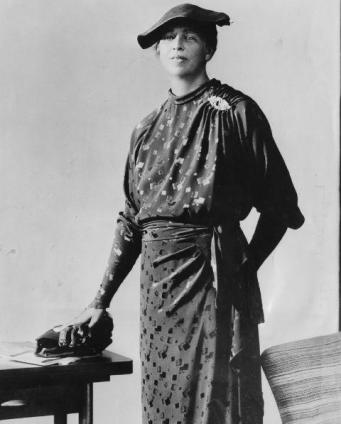 Eleanor Roosevelt, first lady of the United States of America, is noted as one of the historical figures of feminism. In her day, First Lady responsibilities were not what they are today. In the early mid 1900’s, the wife of the president of the United State simply hosted parties and entertained at the White House.

The title of First Lady, according to NAz Smyth, meant that her job was to choose the decorations that went into the White House parties, or pick the plate settings, and basic styling of the white building.

However, Eleanor Roosevelt changed the title when she filed the role. She took on responsibilities as a First Lady that set precedence for future presidents’ wives. She took on women’s issues, and was an active feminist worker. She took on political tasks, and eventually became the first US delegate to the United Nations. Afterward, she served as first chair of the UN Commission on Human Rights. 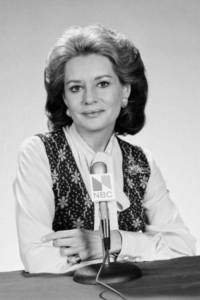