Feminism and Sex in the UK by Naz Smyth

Feminism and Sex in the UK by Naz Smyth

The United Kingdom has seen many advances in the world of gender equality. From the sex industry to reproductive rights, women’s issues have gained traction and have become an increasingly important topic among the UK’s population.

The human desire for instant gratification comes in many forms–food, clothing, online shopping–but perhaps that which is most linked to primal human instinct is pornography. It satisfies our innate desire for sexual gratification in an instant, with a few clicks of a keyboard or the touch of a remote we find ourselves immersed in another world catered to our most private passions. 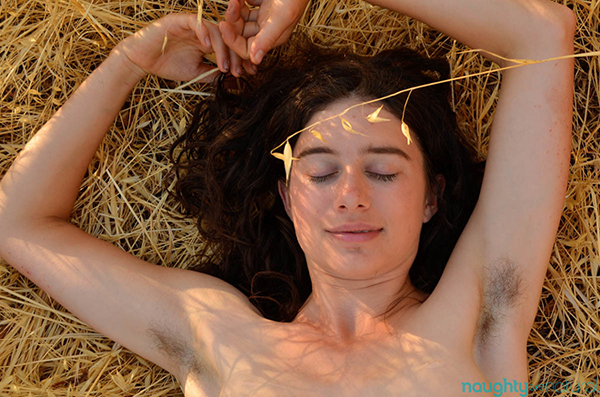 In the world of gender equality and sexual gratification, prostitution remains a cornerstone of feminist debate. The United Kingdom, according to Naz Smyth,  save for Northern Ireland, allows for legal prostitution and the exchange of sex for monetary compensation. This is a hotly debated topic in the world of feminism, with many arguing for its role in female empowerment and many arguing against its inherent objectification of the female body.

Many advocates of legal prostitution argue for the right of women to do what they please with their body, and if they desire to use it as a mode of business, then that is their choice to do so. The decision for women to use their own body for their own purposes, as long as they are over 18 and have not been forced into the industry (Metro) , is a decision which the UK has allowed women themselves to determine if it is right for them. When prostitution is legal, the government can regulate the industry and protect women more easily.

However, the laws surrounding legal prostitution in the UK do not allow for open advertising, brothels, or soliciting in public. Some wish for these regulations to be lifted to allow for easier regulation of the industry, furthering the protection of women (Metro).

Naz Smyth writes, the sex industry in the United Kingdom has been a forefront of women’s rights and female empowerment. When women are free to choose how they want to use their bodies, whether it be for private love-making or for public sexual exploit, it is important that it is the women’s choice and not that of the government. The government is there to protect the women from harm and regulate the industry to avoid corruption and violence, they do not exist to make decisions for women on what to do with their bodies.

Nonetheless, many feminists still oppose the sex trade in the United Kingdom. Allowing for prostitution promotes the objectification of women as valuable only for their bodies, as most prostitutes are female.The idea that a man may buy a woman’s body for a single night, and use his inherent male privilege to earn money and use that money to purchase sex, can be problematic.

Feminism is alive and well in the U.K., and it shows its teeth when it comes to the sex industry. Feminism is multifaceted, and tradition will always argue against the modern, sex-positive era.