Veils have always been a symbol of feminine beauty. Throughout history, in many cultures, veils have been incorporated in traditional clothing. As far back as the Byzantine Empire, women had used some kind of headscarf into their fashion. From the farthest east to the farthest west, veils have been worn as headdresses for all types of occasions.

From wedding dresses to dance costumes, and from casual wear to formal, the image of fabric headdresses are no strangers to fashion. However, because of recent history, countries that forcibly make women wear headscarves, and radical Islam, the veil has gotten a bad rap. People tended to see the veil as a violation of women’s human rights, and a way to control them. Countries with Sharia law require women to wear some sort of head covering, and some require women to wear veils from head to toe. 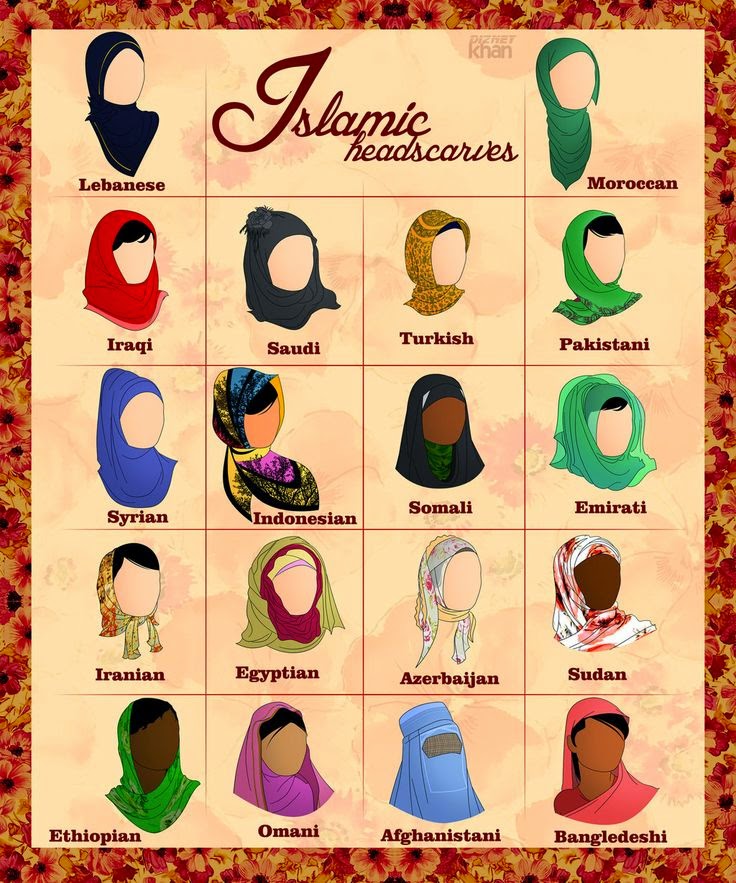 Today, predominantly Islamic women are the ones who would wear some sort of veil or hijab in daily life if they choose to, or are enforced to.

Because women in some countries are forced to wear hijab, it is seen as disempowering, stripping a woman of her ability to choose. However, recently, perspectives are changing. People are embracing the idea that perhaps some women choose to wear the hijab because it is empowering to them. They feel that they are in control of who can see their true beauty. It is also, very possibly, a thing of fashion. The veil is a beautiful symbol of the divine feminine, and although misconstrued through religion and war, is simply still, a beautiful headdress of decorated fabric. 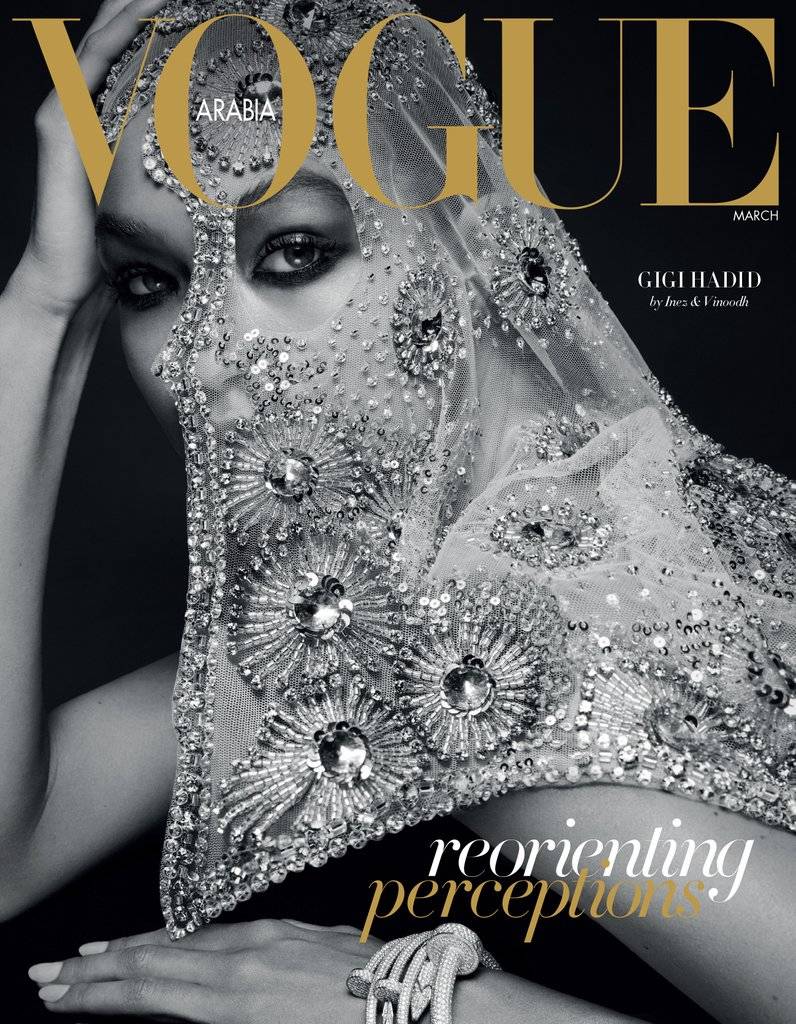 Top models like Gigi Hadid have suddenly made the hijab go from “not,” to “hot (Freep)”. Gigi Hadid, an internationally known model hailing from Los Angeles, has over 1 million Instagram followers. Hadid, half Palestinian, had her face gracing the front cover of the first ever issue of Vogue Arabia earlier this month. The magazine has already sparked controversy. The cover features Hadid wearing hijab, but not exactly abiding to sharia law. Here we see her pictured with her shoulder and back revealed. The magazine will offer modest fashion and try to mostly stay within the guidelines of Islamic dress code, but will still inevitably push boundaries, as fashion always tends to do. The image of Hadid on the cover provokes a feeling of the veil as an image of how it once originally was, a provocative and beautiful symbol of the feminine divine. It makes hijab appear to be “haute,” as in haute couture (Image from: Vocativ).

Regardless of how the release of the magazine intended to go, it ended up receiving a lot of backlash from the media and from social media sites such as twitter (Refinery29). Several groups of people are upset for several reasons: women that wear hijab are upset that Gigi Hadid, who is not even Muslim or follows the customs of Islam gets to be the on the cover. Palestinian women are upset that Gigi is suddenly highlighting her half Palestinian side, but doesn’t herself speak up about Palestinian politics.

“CAN GIGI HADID STOP WEARING HIJAB AS A FASHION STATEMENT !!!! MUSLIM WOMEN ARE SHAMED FOR IT YET SHE CAN PARADE AROUND ON THE COVER OF VOGUE,”

in all capital letters.

Although not intended to generate outrage, Vogue Arabia definitely did achieve the affect of drawing a lot of attention towards Islamic Modest Wear as a style of fashion (Naz Smyth fashion style). The Arab world is showing the rest of the planet that Modest Wear is not only beautiful, but also incredibly fashionable. Hijab can be accessorized, or it can itself be an accessory.

The Middle East isn’t the only part of the world that is unveiling the veil. London had it’s first Modest London Fashion Week this year, and India is showing bold, statement making ‘burqa dresses’ in retaliation of all the anti-Muslim sentiment.

Even more surprising, New York Fashion Week 2017 also was showcasing hijab on the runway. Anniesa Hasibuan’s runway show donned the controversial, and trendy veil. Stores are stocking their shelves with headscarves as the idea of headscarves is hitting the fashion map  (Times of India-Naz Smyth). 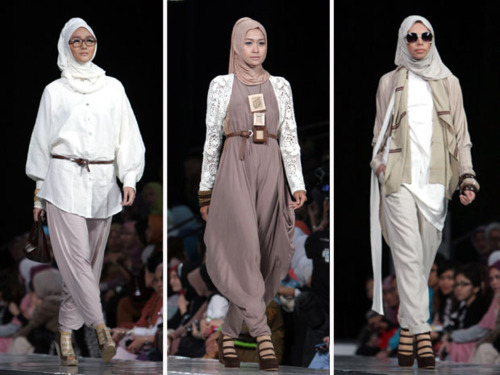 From India, to New York, to London, and Dubai, the world is seeing hijab as the new “it” accessory.